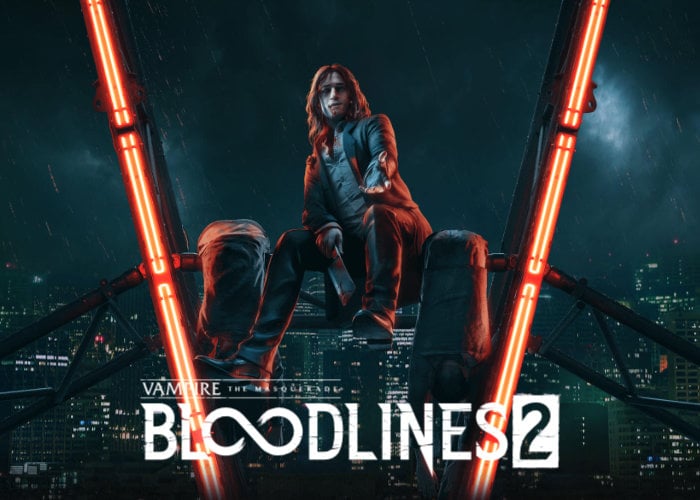 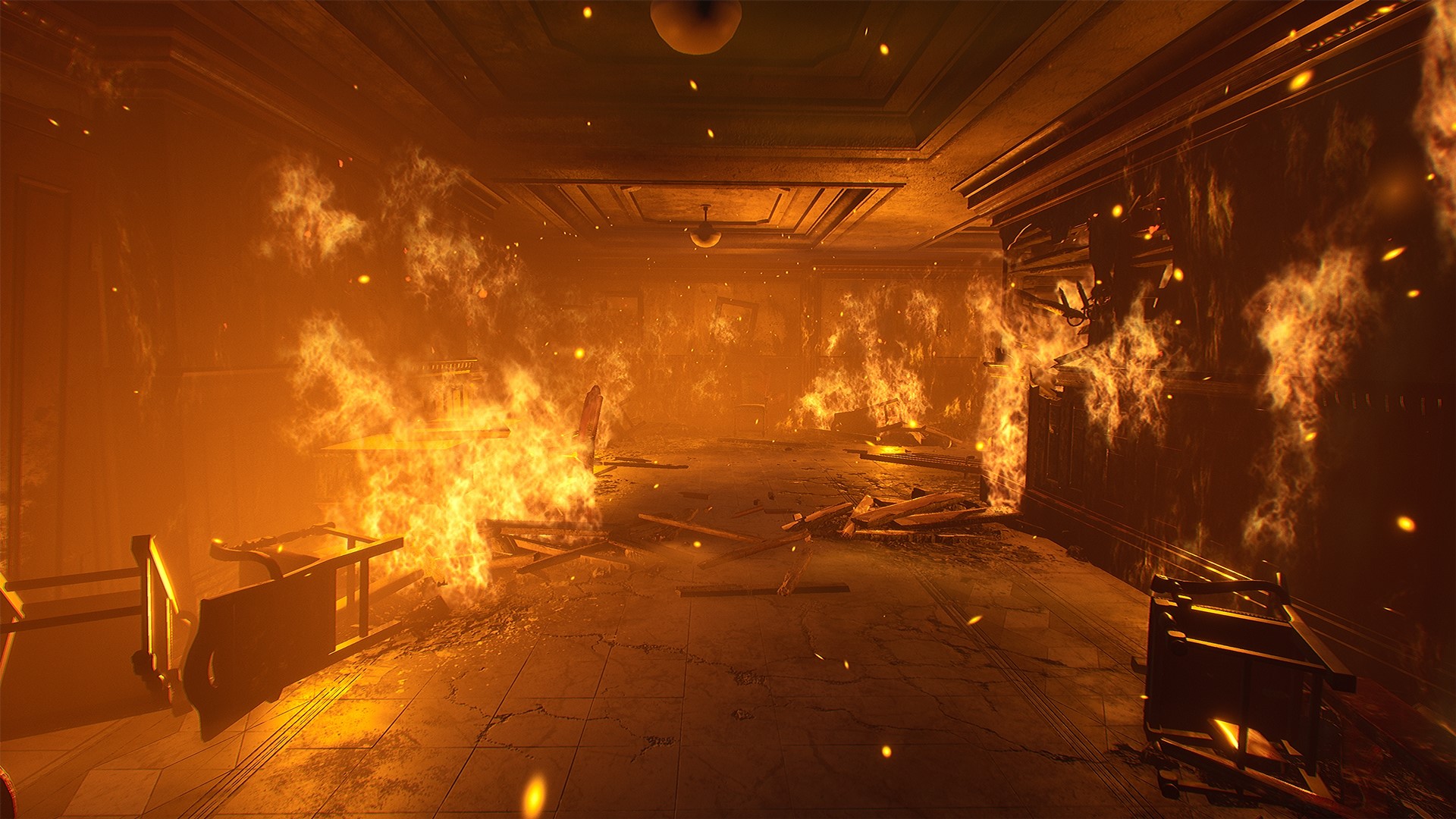 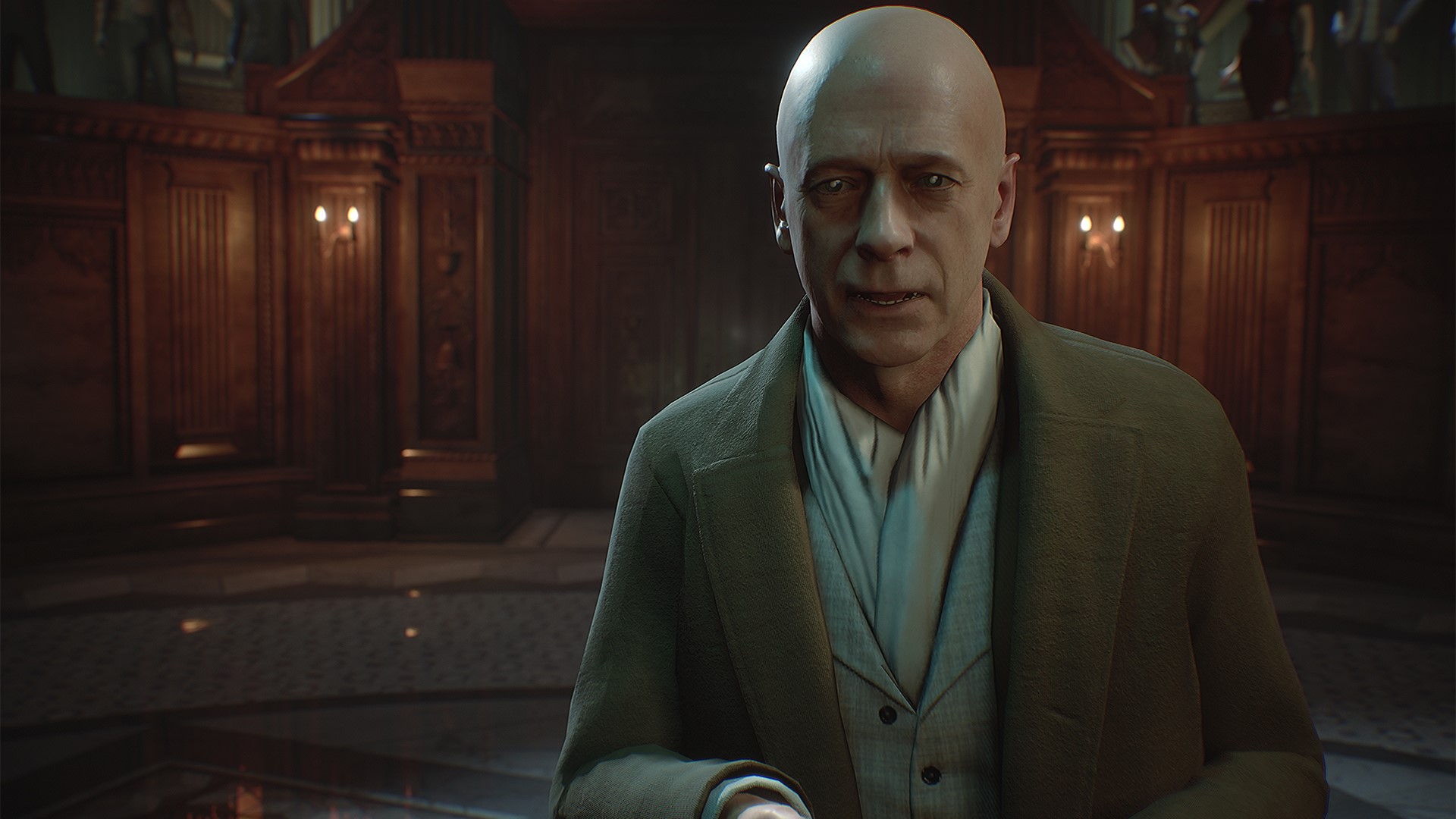 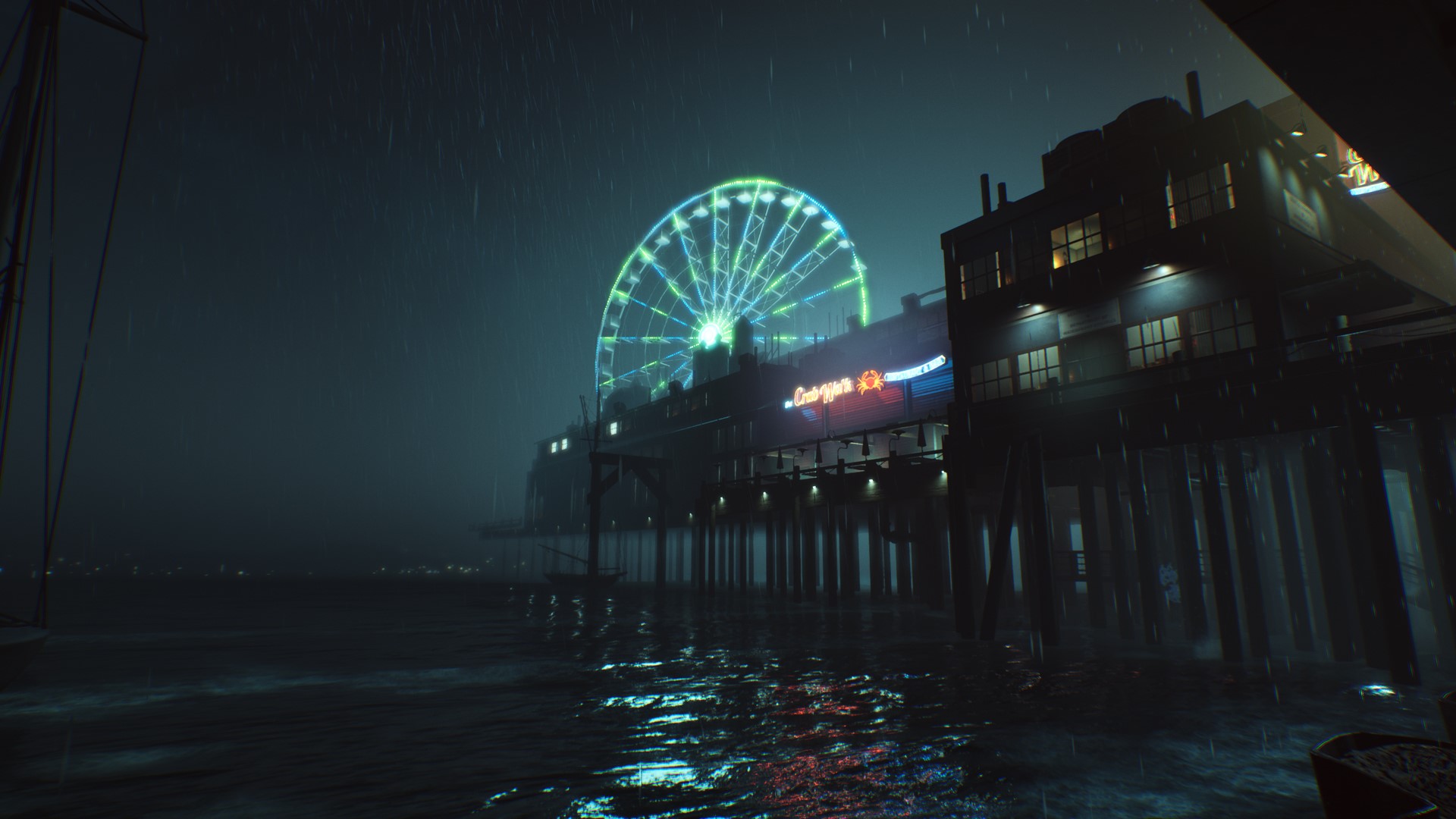 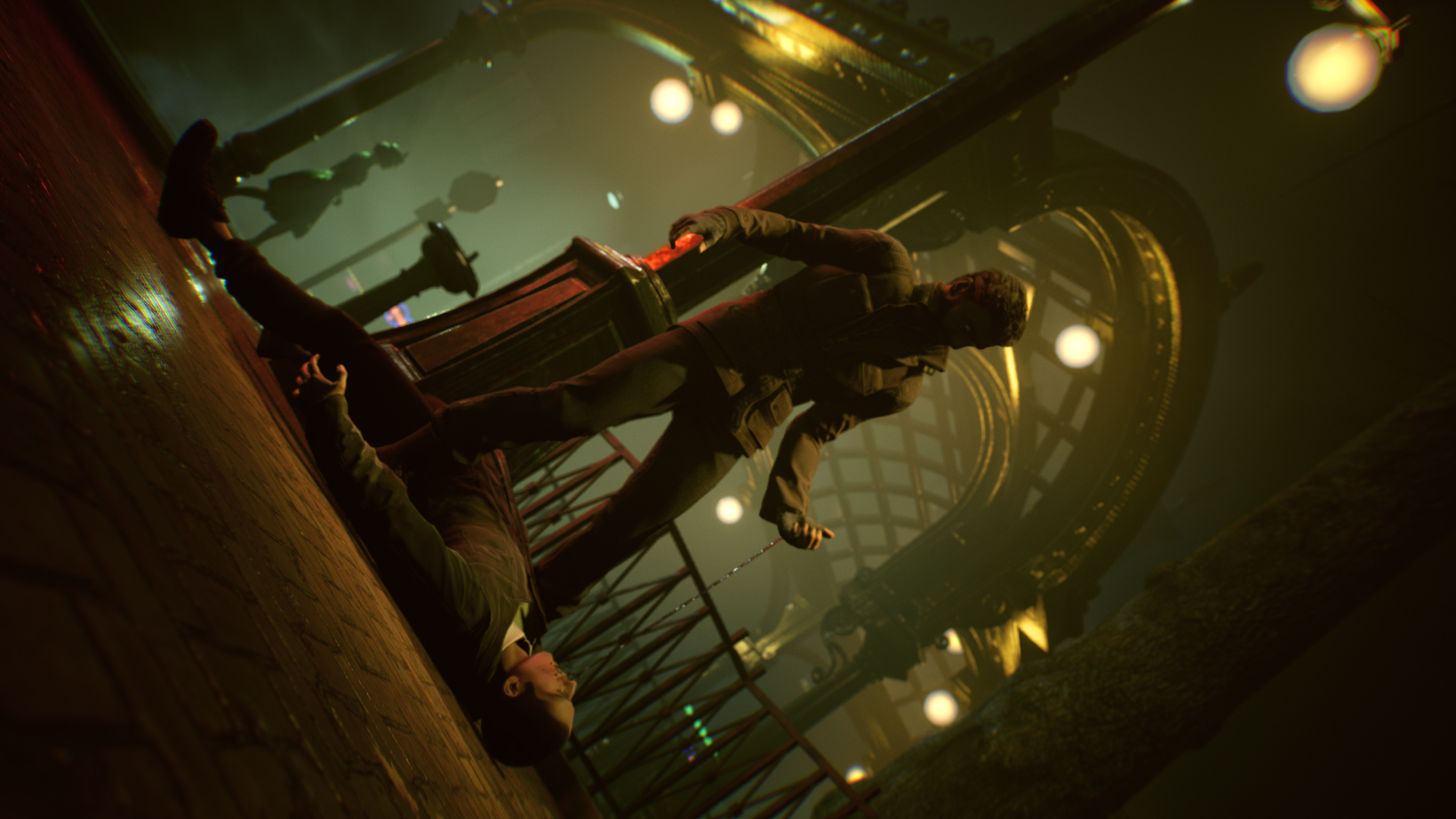 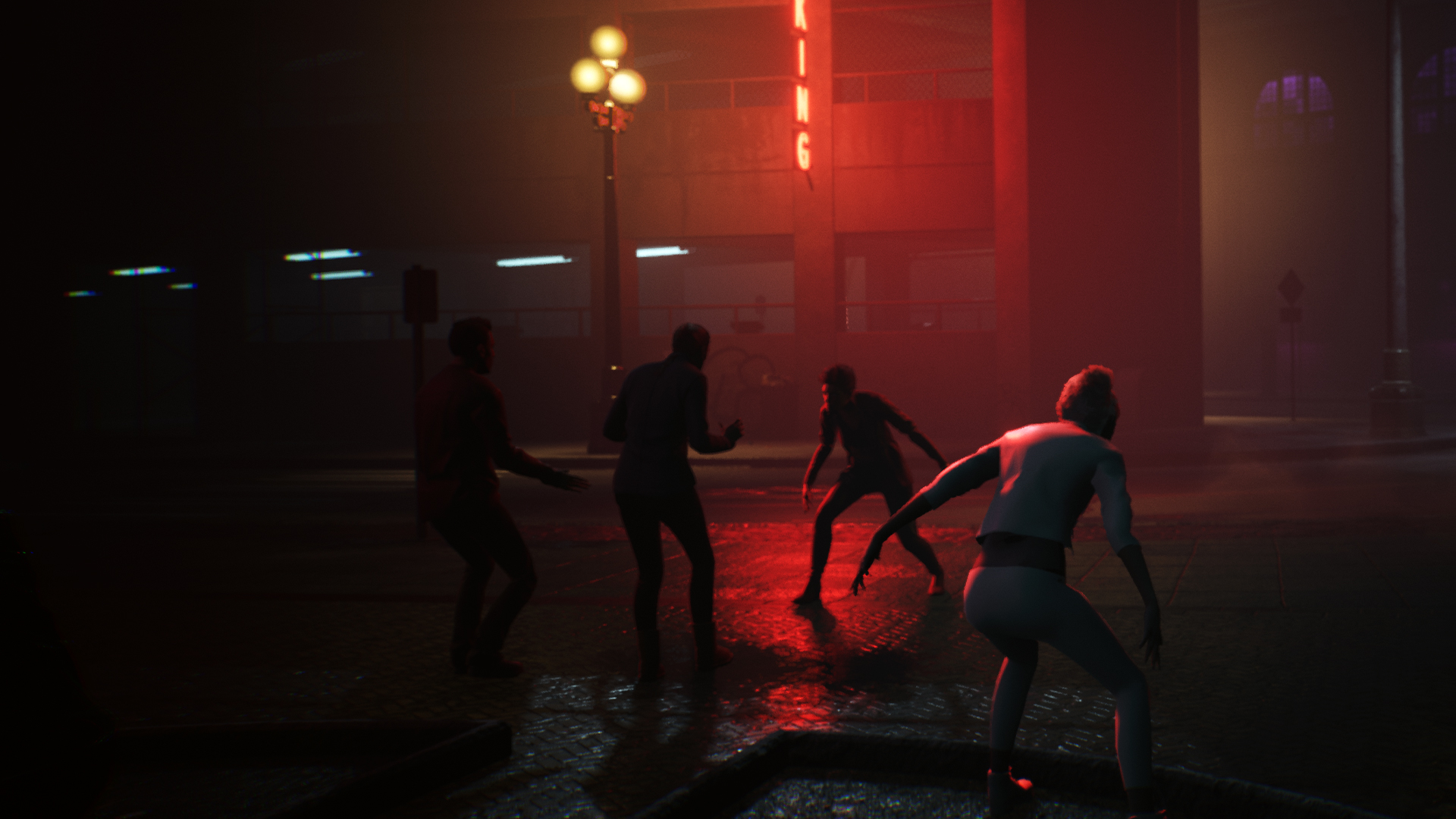 Subscribe
Sold: 0
Uploaded: 01.04.2019
Content: text 246 symbols
Loyalty discount! If the total amount of your purchases from the seller Keyplace more than:
If you want to know your discount rate, please provide your email:

Keyplace information about the seller and his items
onlineAsk a question

The instruction for activation of a key in Steam:

1. To download and establish Steam http://steampowered.com/download/SteamInstall.msi to register the account in Steam.
2. Press the "Add a Game — to Activate through Steam" button and follow the instruction. After activation a game will appear in the list of games and you will be able to download it.
3. Download and after full installation start and play.

ATTENTION: After activation of a serial key in steam, a key becomes not valid, i.e. repeatedly he can´t use.
SURELY remember, and write down all data of your account better! Without them you won´t be able to get access to the activated games further.

Vampyr (Steam - only for Russia)