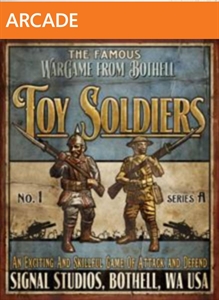 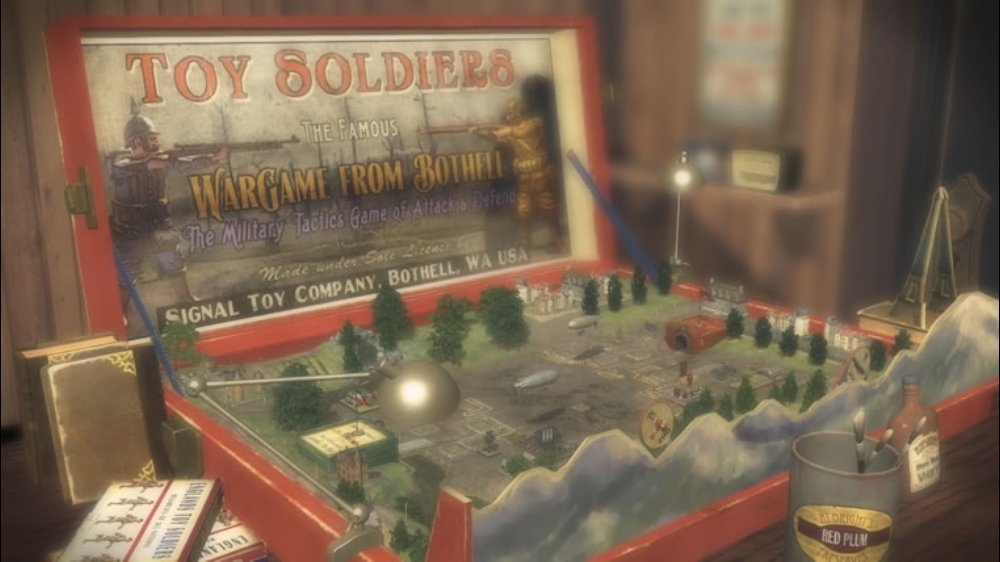 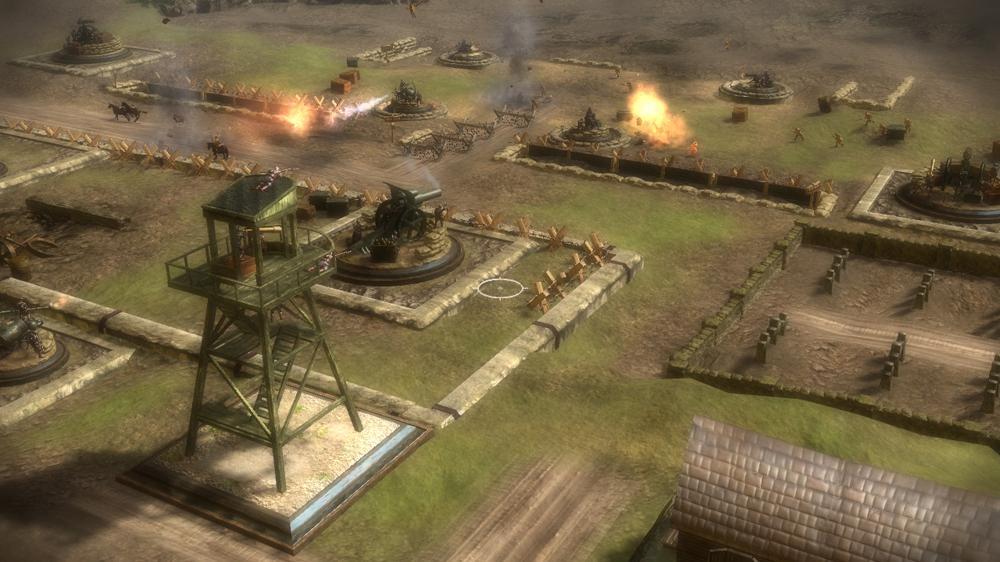 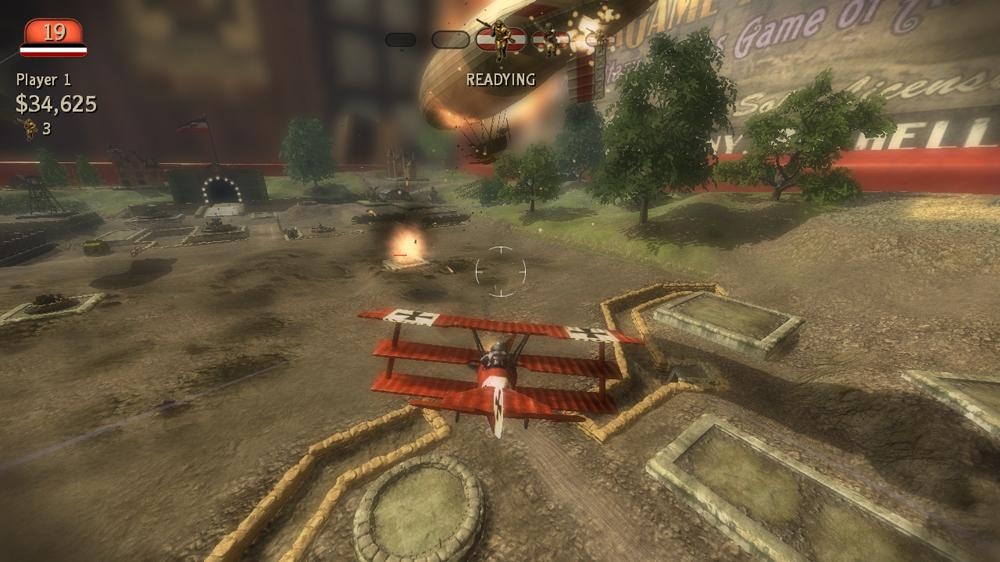 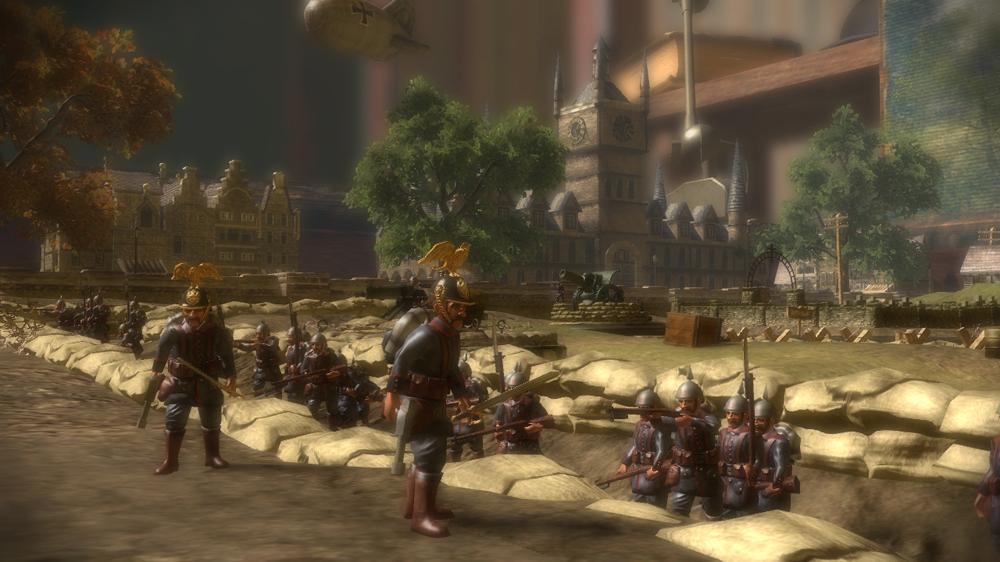 XBOX66 information about the seller and his items
onlineAsk a question

One of the ten best-selling games for Xbox LIVE® Arcade, Toy Soldiers - is a unique blend of action and strategy in which players control a vintage toy soldiers and try to capture the rugged trenches of the field battles during the First World War.
Toy Soldiers successfully combines excellent graphics and the best elements of different game genres. Join the ranks of the army toy!

Features:
Use a fine military arsenal, which includes tanks, cavalry, biplanes, and flamethrowers on an exciting vintage diorama devoted to the First World.

Play for your soldier, sniper trooper and pilot a biplane and test your skills in the midst of battle.
Manage entire armies in strategic mode.


By purchasing this product, you will instantly receive a license key (key) Toy Soldiers (Xbox 360) on Xbox Live after payment.

How to activate Toy Soldiers (Xbox 360) and start playing:
- Connect to the service Xbox Live on your Xbox 360 game console.
- Press Guide (central gray button with a stylized letter X) on the Xbox 360 gamepad.
- In the menu that appears, select the tab "Games and Applications" and then select "Redeem Code".
- Enter the activation key (to obtain it is necessary to buy Toy Soldiers (Xbox 360)).
- Key activated!
- If you have had a key to the game, the Xbox console automatically detects the game and offer it to load.
- After downloading, the game will be available in the "My Games".


All your purchased keys are stored on the specified http://oplata.info when buying e-mail.

Other games and card payment on Live http://xbox66.plati.market