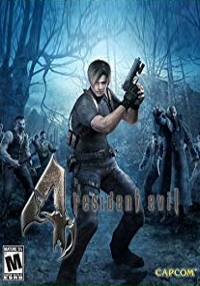 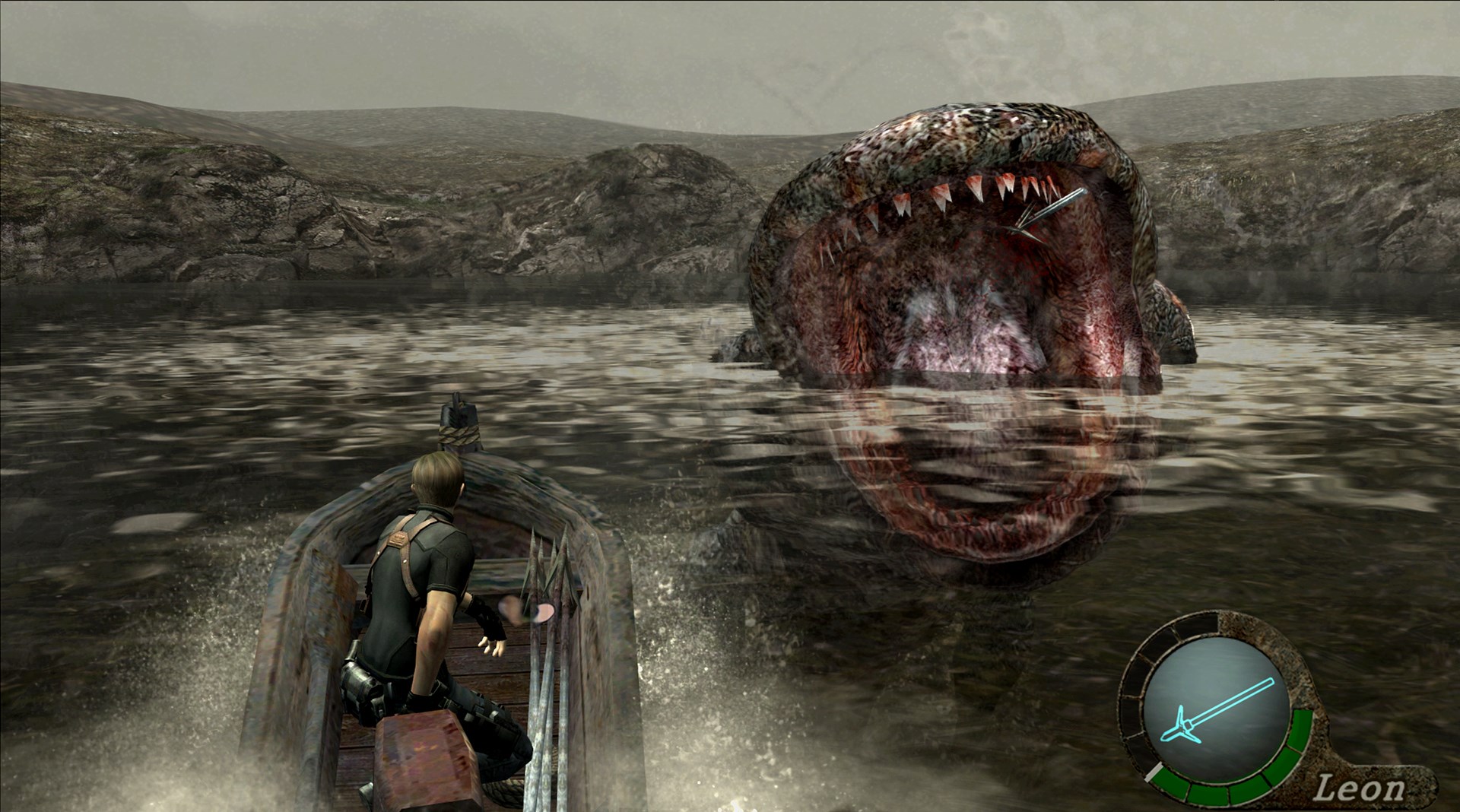 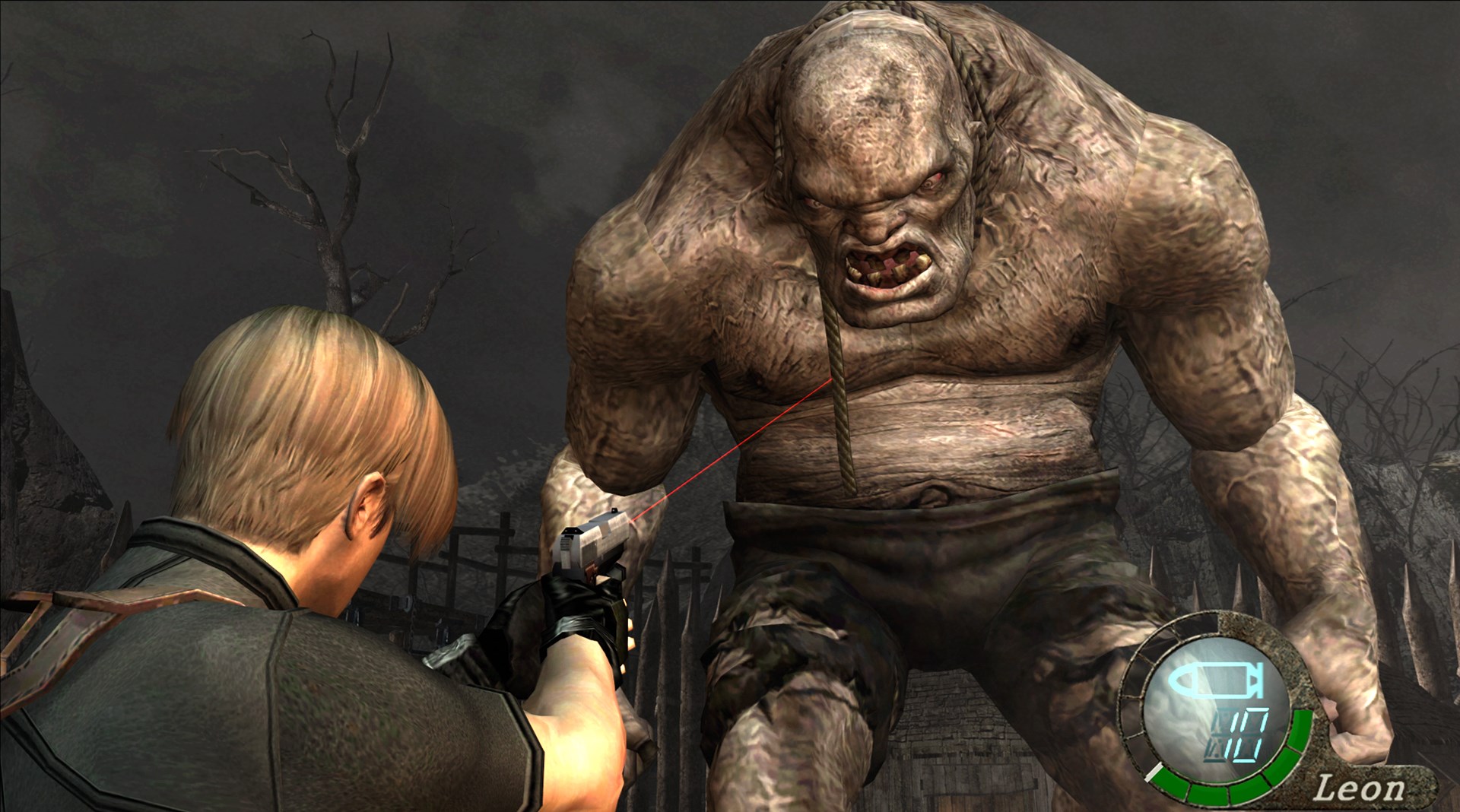 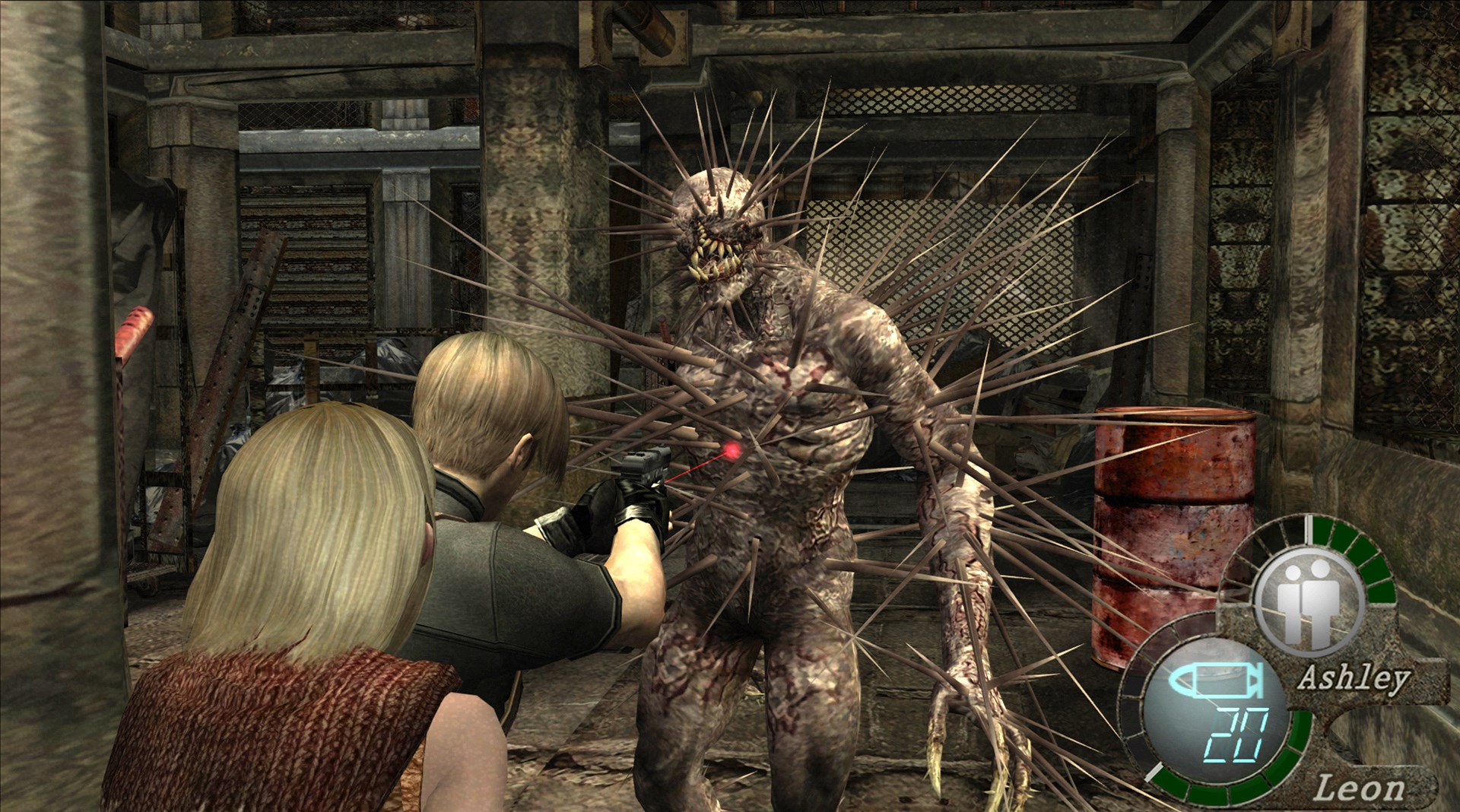 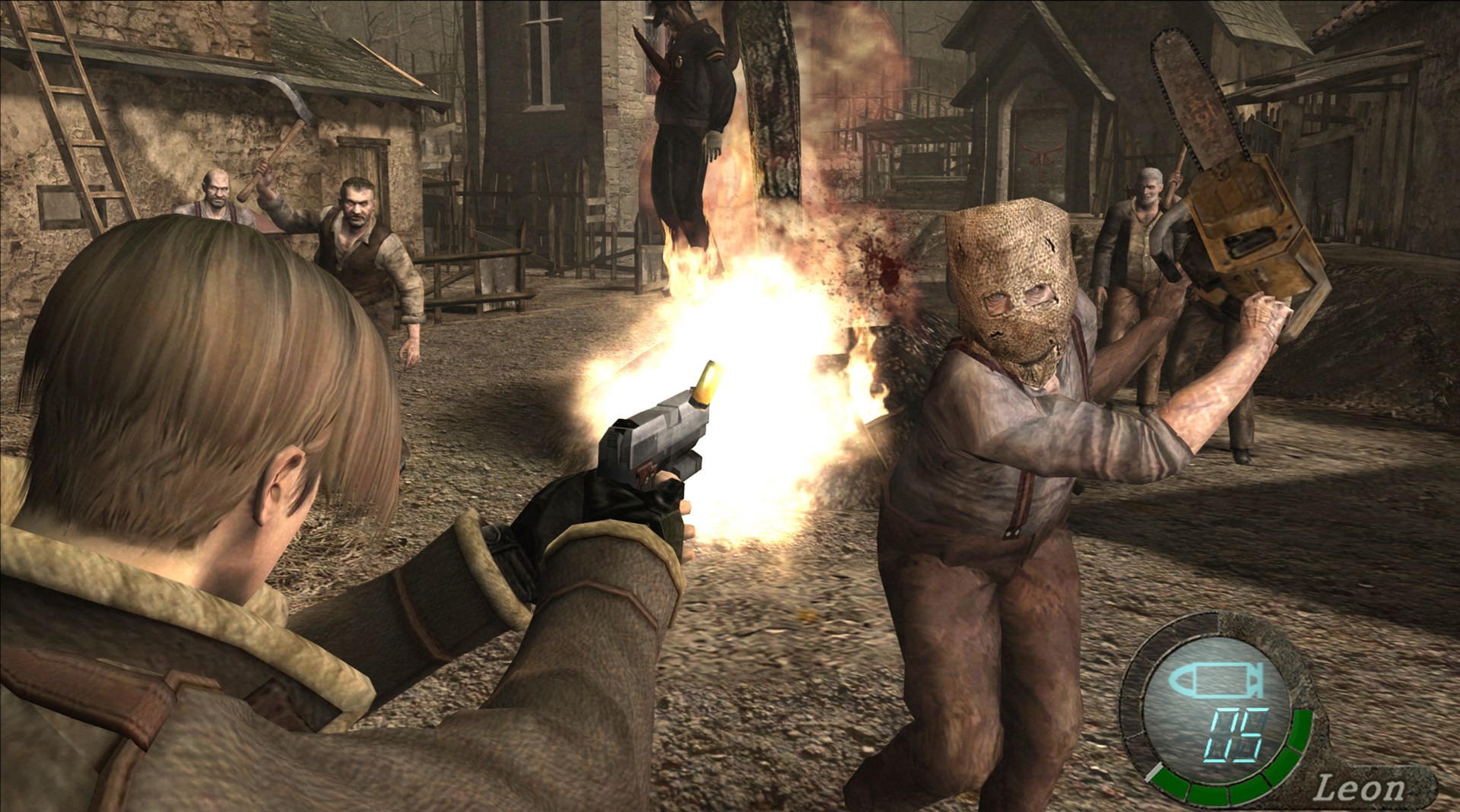 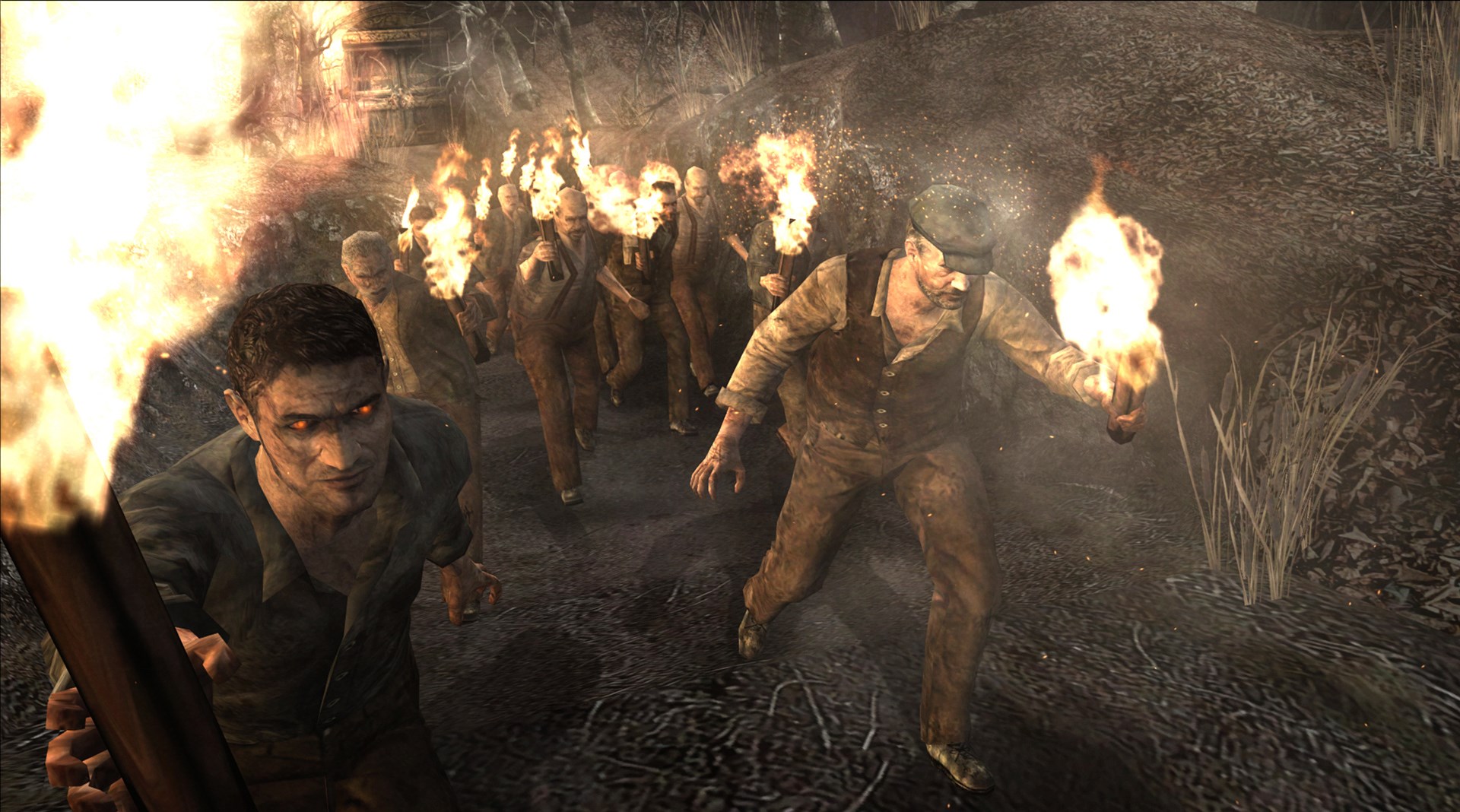 AMEDIA© information about the seller and his items
onlineAsk a question

Cult thriller reissued for the PC with updated graphics in high resolution and smooth animation at 60 frames per second. Complementing the picture is support for widescreen monitors, high-definition fonts and improved textures.

Resident Evil 4. Ultimate HD Edition supports Steam achievements, the Steam Cloud cloud storage service, Steam collectible cards, global high score tables and controller-based management. The game also features a full set of bonus materials, including an additional story chapter on Separate Ways. Six years have passed since the destruction of Racoon City and all of its inhabitants who have long ceased to be human. Leon Kennedy, who once served in the city police and went through hell during the events of Resident Evil 2, found a quiet job. At least, the service in the secret section under the president of the country did not cause much trouble until the head of state was kidnapped by a daughter. The investigation led Leon into a god-forgotten European village. It is here that he will find out that the slow, dull-witted zombies are a thing of the past - the new enemy is strong, aggressive and smart. But ... who is he? Features: Tedious visual restoration of cult classics in 1080p resolution at 60 frames per second. Resident Evil 4. Ultimate HD Edition supports widescreen monitors, uses high-definition fonts and improved textures.

A full set of bonus materials, including the story chapter of Separate Ways, the main character of which was the famous Ada Wong, as well as additional costumes, weapons and much more.
Support for Steam achievements, Steam Cloud cloud storage service, Steam collectible cards, global highscore tables and controller management.
Ability to reconfigure management to your taste.