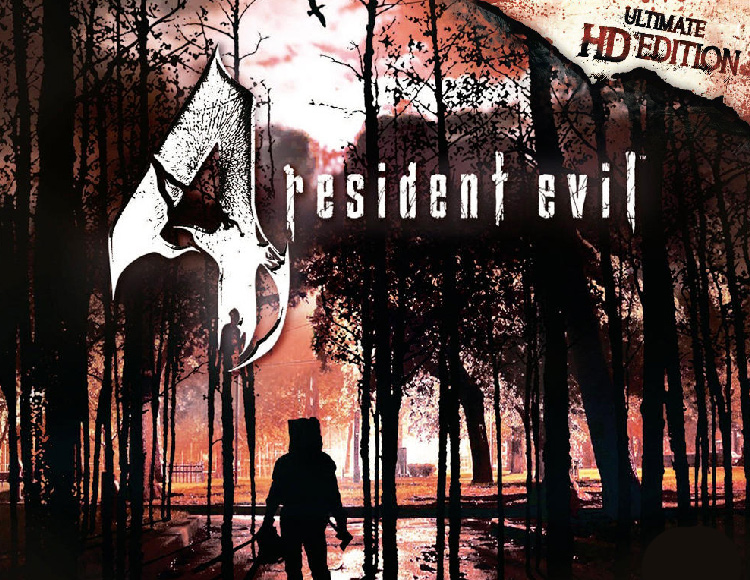 Uploaded: 18.01.2020
Content: text 18 symbols
Loyalty discount! If the total amount of your purchases from the seller SOFT-KLUB more than:
If you want to know your discount rate, please provide your email:

After payment you get a link on which you can get a license key with the game Resident Evil 4 - Ultimate HD Edition from the official supplier - the company "Buka", for activation in the STEAM system.

Description:
Cult thriller reissued for PC with updated graphics in high resolution and smooth animation with a frequency of 60 frames per second. Add to the picture support for widescreen monitors, high-definition fonts and improved textures.
Resident Evil 4. Ultimate HD Edition supports the achievements of Steam, Cloud Steam service, Steam collectible cards, global table of records and control by the controller. The game also features a full set of bonus materials, including an additional storyline Separate Ways.
Six years have passed since the destruction of Rakun City and all its inhabitants, long ceased to be people. Leon Kennedy, who once served in the city police and passed through the hell during the events of Resident Evil 2, found a quiet job. At least, the service in the secret office under the President of the country did not cause much trouble until the head of state was kidnapped by his daughter. The investigation led Leon into a godforsaken European village. It is here that he has to find out what sluggish, near-minded zombies are in the past - the new enemy is strong, aggressive and intelligent. But ... who is he?

A painstaking visual restoration of the cult classic in 1080p resolution with a frequency of 60 frames per second. Resident Evil 4. Ultimate HD Edition supports widescreen monitors, uses high-definition fonts and improved textures.
A full set of bonus materials, including the story chapter Separate Ways, the main character of which was the famous Ada Wong, as well as additional costumes, weapons and much more.
Support for Steam achievements, Cloud Cloud storage service, Steam collector cards, global tables of records and control by means of a controller.
Possibility to reconfigure the controls to your taste.

1. You must download and install Steam http://store.steampowered.com/ (if not already installed)
2. Register a new account on Steam or go to an existing one.
3. Go to the "My Games" section and select "Activate via Steam", enter the key.
4. The game after activation appears in the list of games and you can download it from Steam.
5. Enjoy the game.