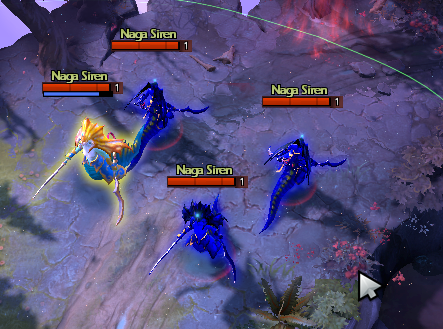 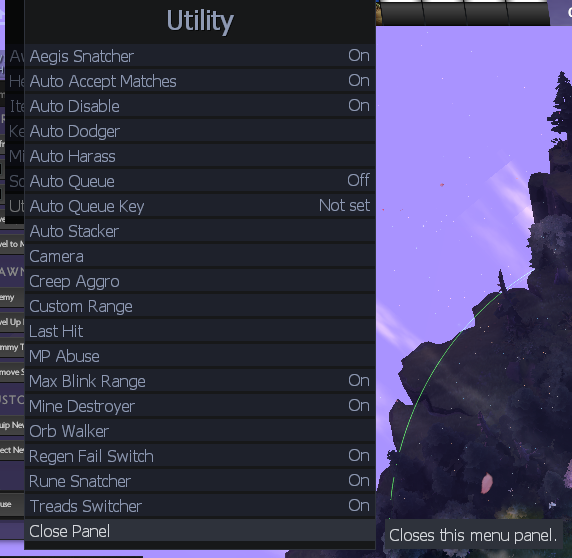 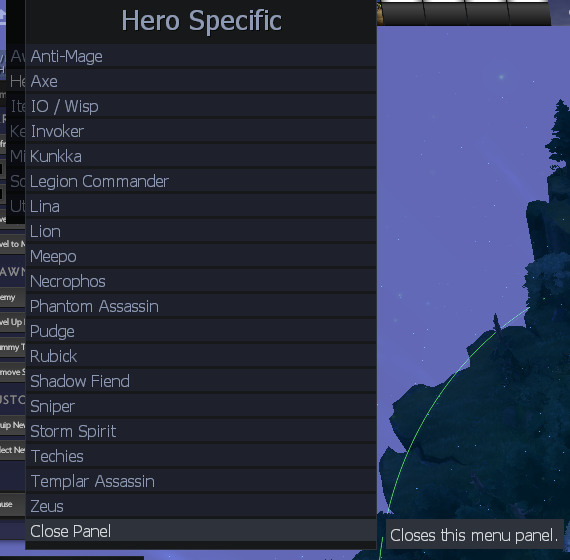 Sold: 0
Uploaded: 28.12.2019
Content: text 43 symbols
Loyalty discount! If the total amount of your purchases from the seller Best-Sales more than:
If you want to know your discount rate, please provide your email:

Best-Sales information about the seller and his items

Top private cheat for Dota 2.
It has been working for more than 3 years. Regular updates and optimization from the developers of this program. Thousands of players around the world.
Supports systems: Windows 7, 8, 8.1, 10, but we recommend installing builds on Windows 10 1809 - 1909.
Buying this cheat, you provide yourself with complete protection against any VAC lock!

Dota 2 cheat has been working for more than 3 years and is regularly updated and finalized!
American developers, but especially for you, below, we have prepared a translation of standard, initial functions.
If in a nutshell, the cheat finishes off, ultuets, stacks, stops, counteracts, damages, hooks, blinks, catches, in short, everything that he can do. Even there is MapHack.
To make it easier for you to deal with the functionality of this software, the official Dota Universe by RuHub channel has prepared a wonderful review of our program!
Because cheat of American developers; the language in which cheat is written is English.
We have prepared for you a translation of the basic functions, the translation is loaded with the config, which we also prepared for you.

Wareware
Ability ALerts - Makes visual + sonic about abilities / smokes used.
Cooldown Display - Displays cooldown + leveling abilities / items.
ESP - Displays illusions + manabars. Allows you to make the illusions raised and not stand out.
Jungle MapHack - Displays the creep point on the map / screen, which was disturbed by enemy heroes.
Show Neutral Spawns Boxes - Displays the box of spawn creeps.
Visible to Enemy ESP - Displays the effect on your hero when he is in enemy visibility.
XP Monitor - Displays the number of heroes who gain experience in a radius of 1300 from finished creeps.

Humanizer
Enable Humanization - Enables the Humanizer, which simulates the movement of the cursor in the cheat (It is advisable not to turn it off)
Instant Mouse Move - Enables instant teleportation of the cursor to the place of the cast
Dead Zone Size
Debug Humznizer - Display of two crosses: your cursor and the cursor that is seen in the replay and itself anti-cheat
Discard Out-Of-Bounds Unit Orders - Does not allow casting to targets that your cursor is not on
Linger Time - Duration of fixing the cursor on the target
Non-Torgeted Order Delay - Responsible for waiting before the custom non-item target
Random Additional Time - Responsible for waiting time before the custom
Return Time - The time during which the cursor will return under your control
SilentMouse Movement - Allows you to control the cursor during combos
Unit Order Time - time for which the cursor reaches the enemy

After payment you will receive a link to download the cheat, activation key and detailed instructions for starting the program.

Private cheat for Dota 2 (For a month)