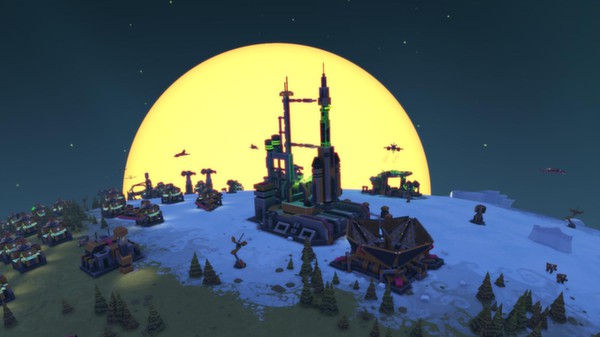 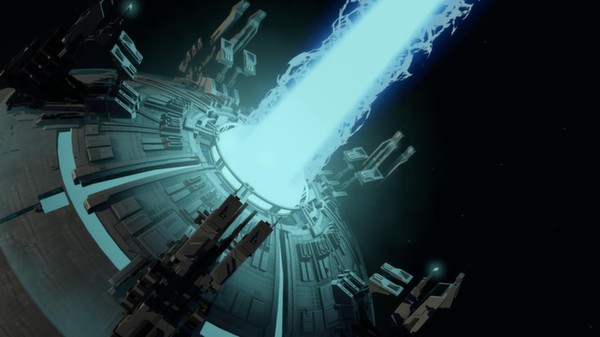 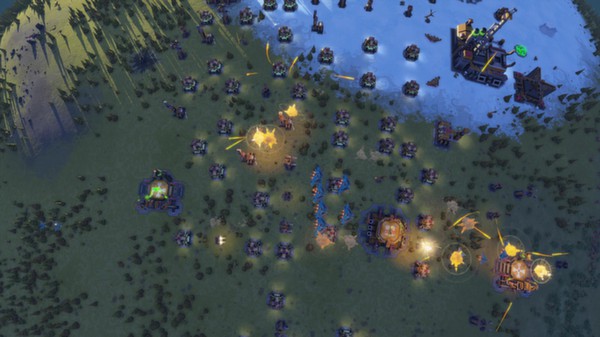 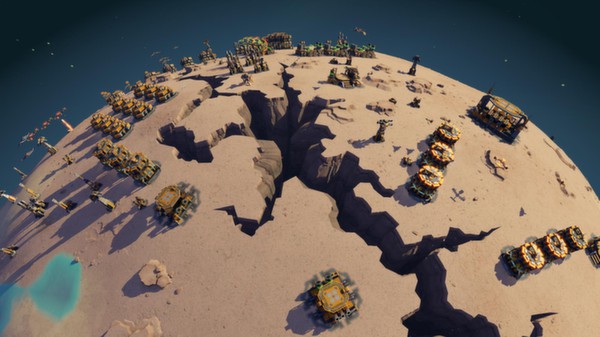 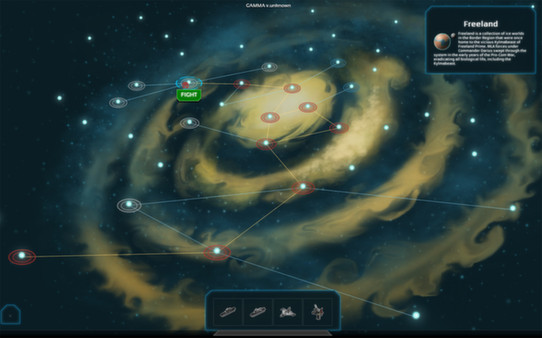 ashaserv information about the seller and his items
onlineAsk a question

MOMENTLY AFTER PAYMENT, YOU GET THE KEY FOR ACTIVATION
Planetary Annihilation in STEAM.

About the game: Colonize solar systems, annihilate homeworlds, and exterminate your foes in epic interplanetary battles with multiple players and thousands of units. Planetary Annihilation takes strategy gaming to a never-before-seen scale. Blow up everything, anywhere; dominate with punishing spacecraft, robots, and other futuristic machines of war. Arm asteroids and send them on planet-destroying collision courses. And take over the whole galaxy in a dynamic single-player mode with procedurally generated content. Do not just win, annihilate!
Key Features Include: Epic Single Player - Galactic War is a twist on the traditional real-time strategy games. Every playthrough is different. Annihilation is final. Epic Multiplayer - Play with up to ten friends (or enemies) in massive free-for-all and team-based matches. Spectate - Spectate matches with a suite of incredible viewing options. Advanced Command And Control - With intuitive drags and clicks, seamlessly switch between planets, mine resources, create custom unit formations, or pulverize armies. Dynamic Picture-In-Picture - View and interact with your units on another planet in the second window. Instant Replays - View in-match recordings in real-time while matches are in progress. See when a game turns out to be the game. Smash Planets - Do not just win, annihilate. End games with the mother of all weapons.


After purchase it is necessary:

1. Download and install Steam http://steampowered.com/about (if not already installed);
2. Register a new account on Steam or go to an existing one;
3. In the top menu of the Steam window, open the "Games" item and select "Activate via Steam" there.
4. Enter the activation key, press "Next" - the game is activated.
5. After activating the key, the game will be displayed in the "Games Library" list, from here you can download / install it, and then start playing.