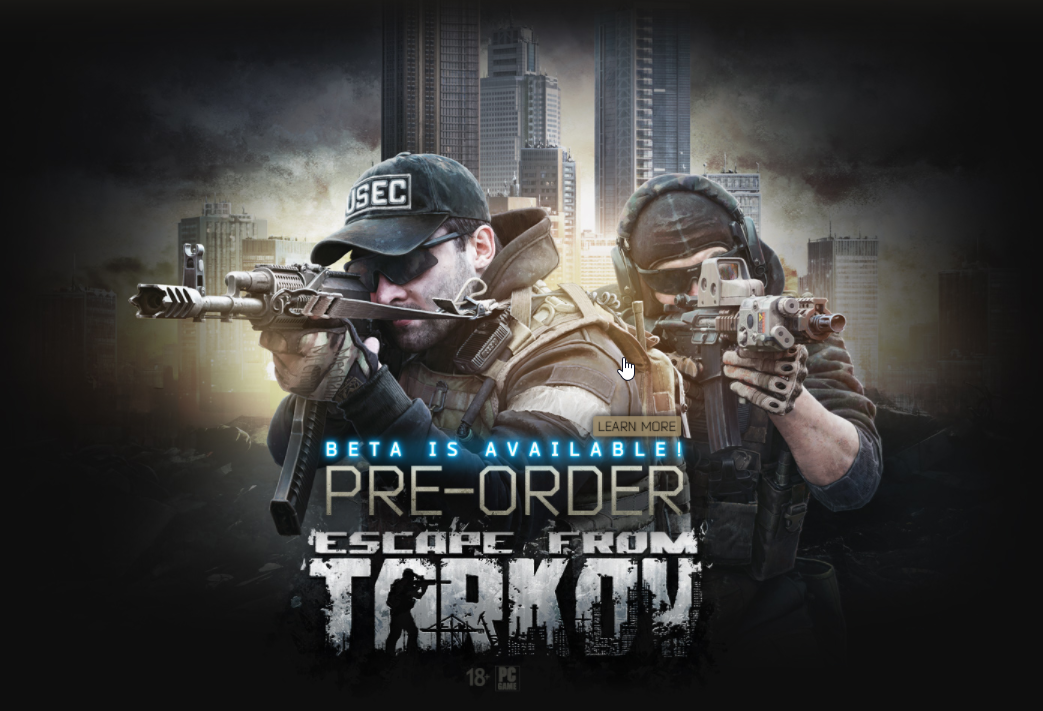 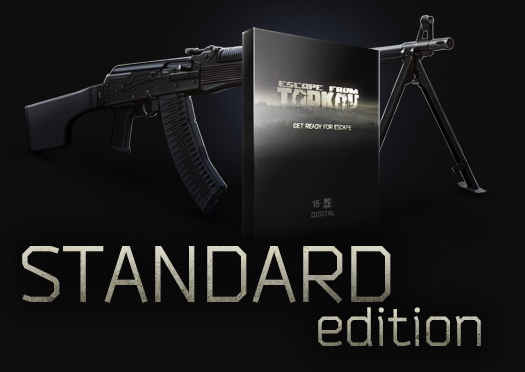 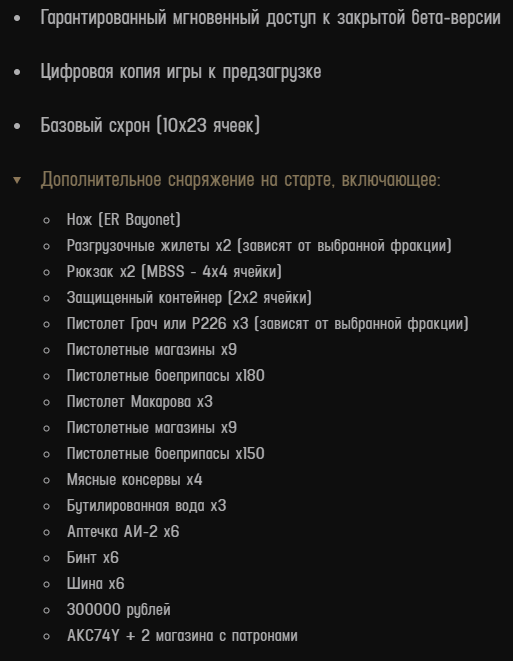 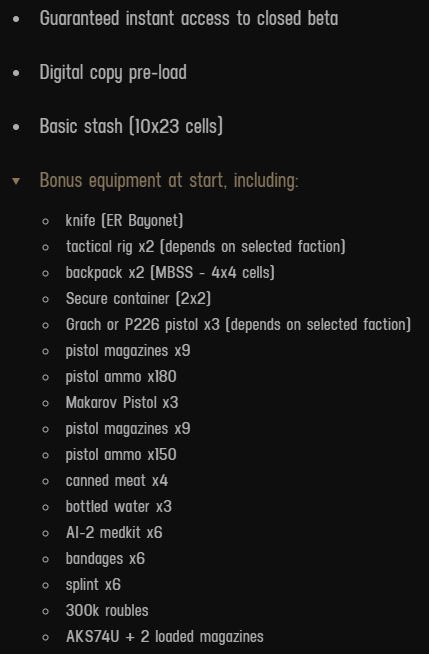 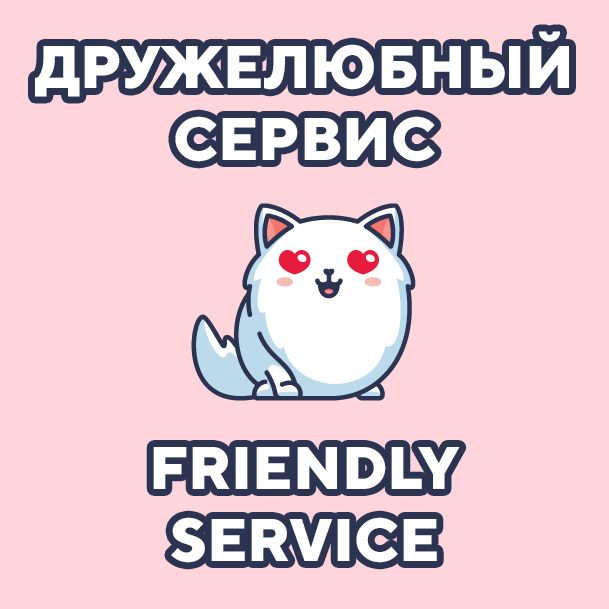 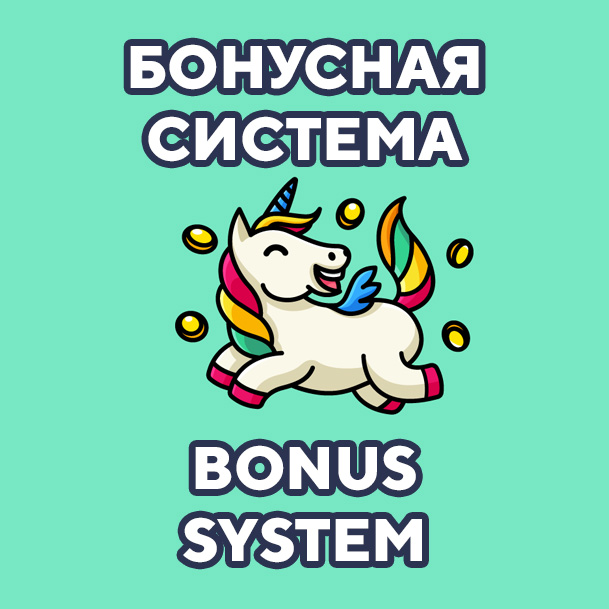 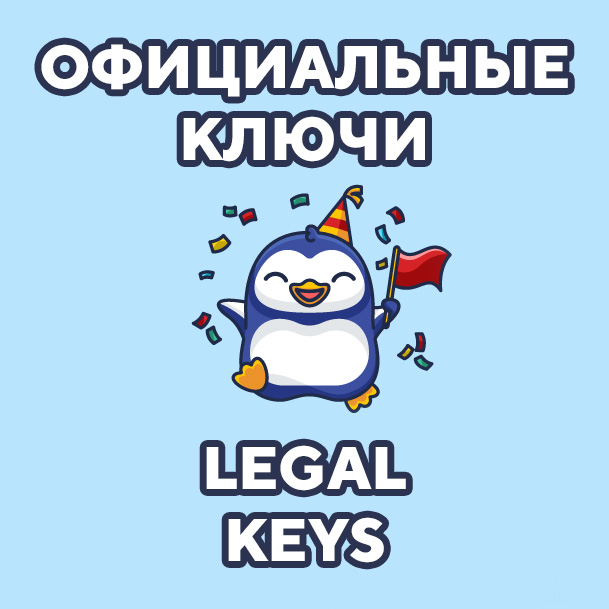 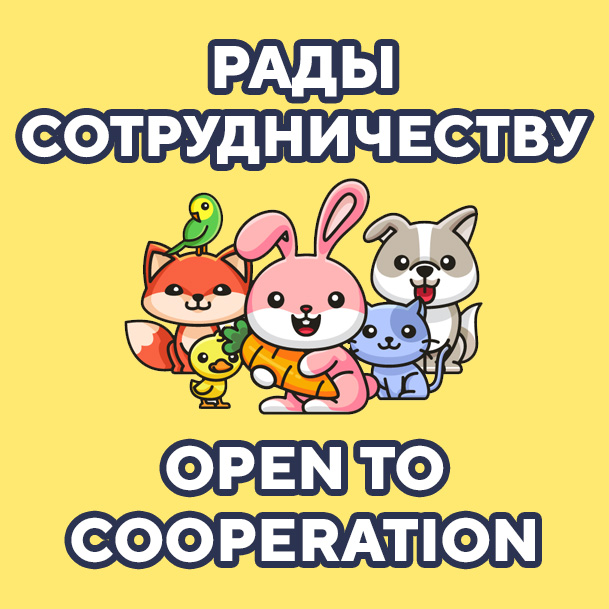 Gabeguru information about the seller and his items
onlineAsk a question

⭐Immediately after payment you receive a license activation code from ESCAPE FROM TARKOV. Without delay!

´Escape from Tarkov´ takes place in the fictional Norvinsk region around a "Special economic zone" that served as a gateway between Russia and Europe. However, this attracted corporations with dubious intent. Six months later a massive corporation became ground zero for a political scandal, which became an armed conflict involving Russian and United Nations peacekeepers. The civil war forced the Terra Group to hire USEC to hinder investigations, while BEAR is created on orders by the Russian Government. The player has the titular objective of escaping the city of Tarkov by working for one of these Private Military Companies (PMCs).

🦄 If everything went well, please leave a positive feedback, and we in turn will send you a bonus coupon for the next purchase :)
If you have any questions, we will be happy to help.