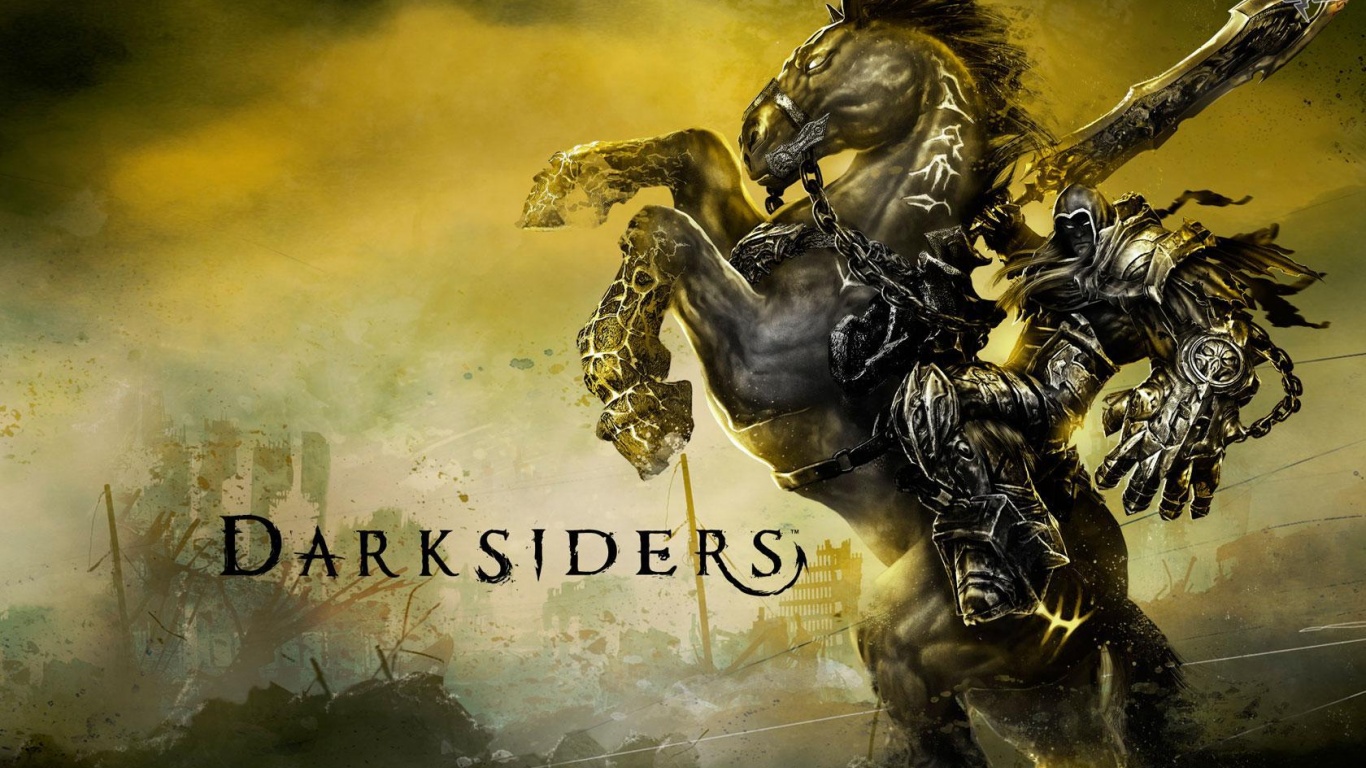 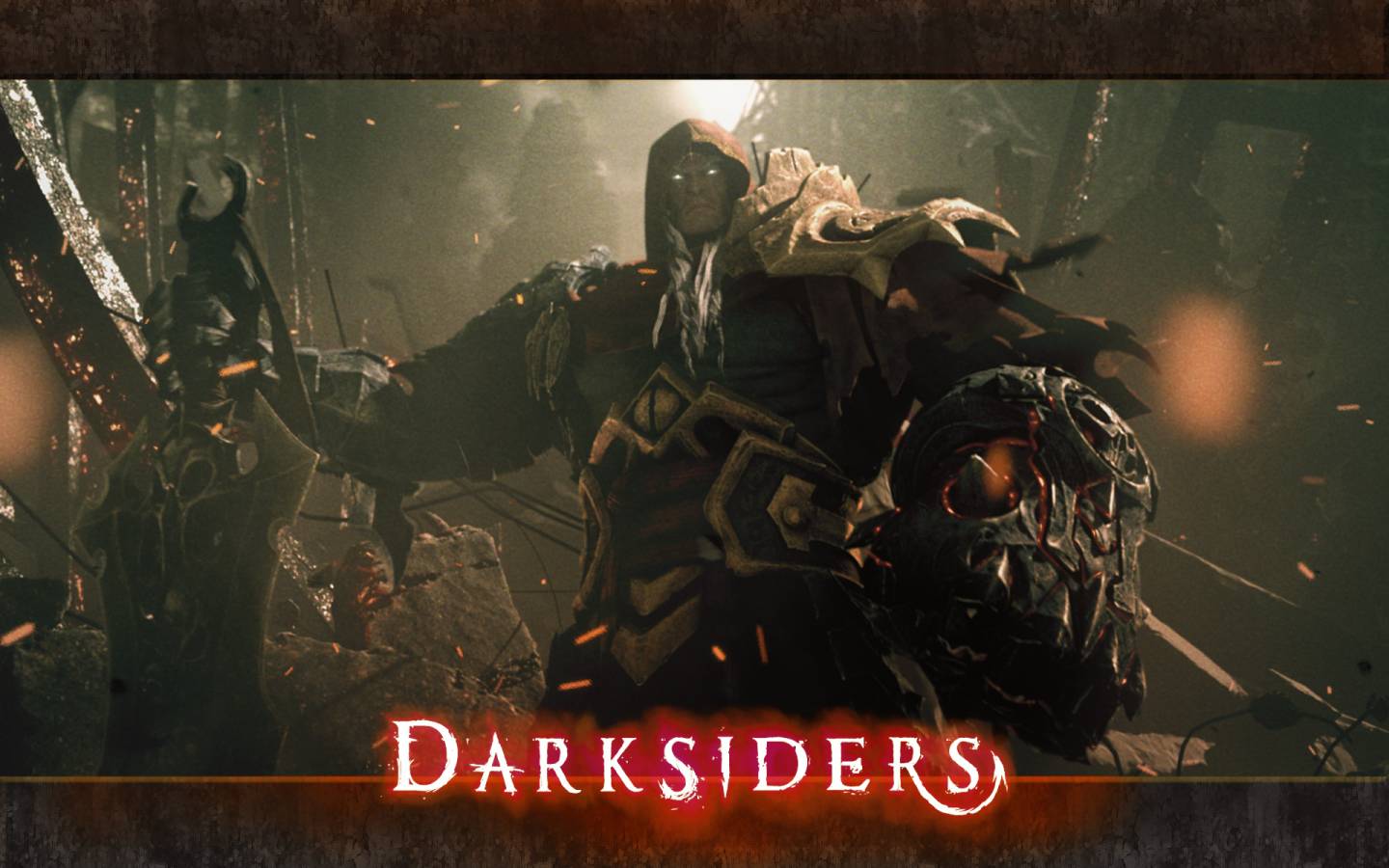 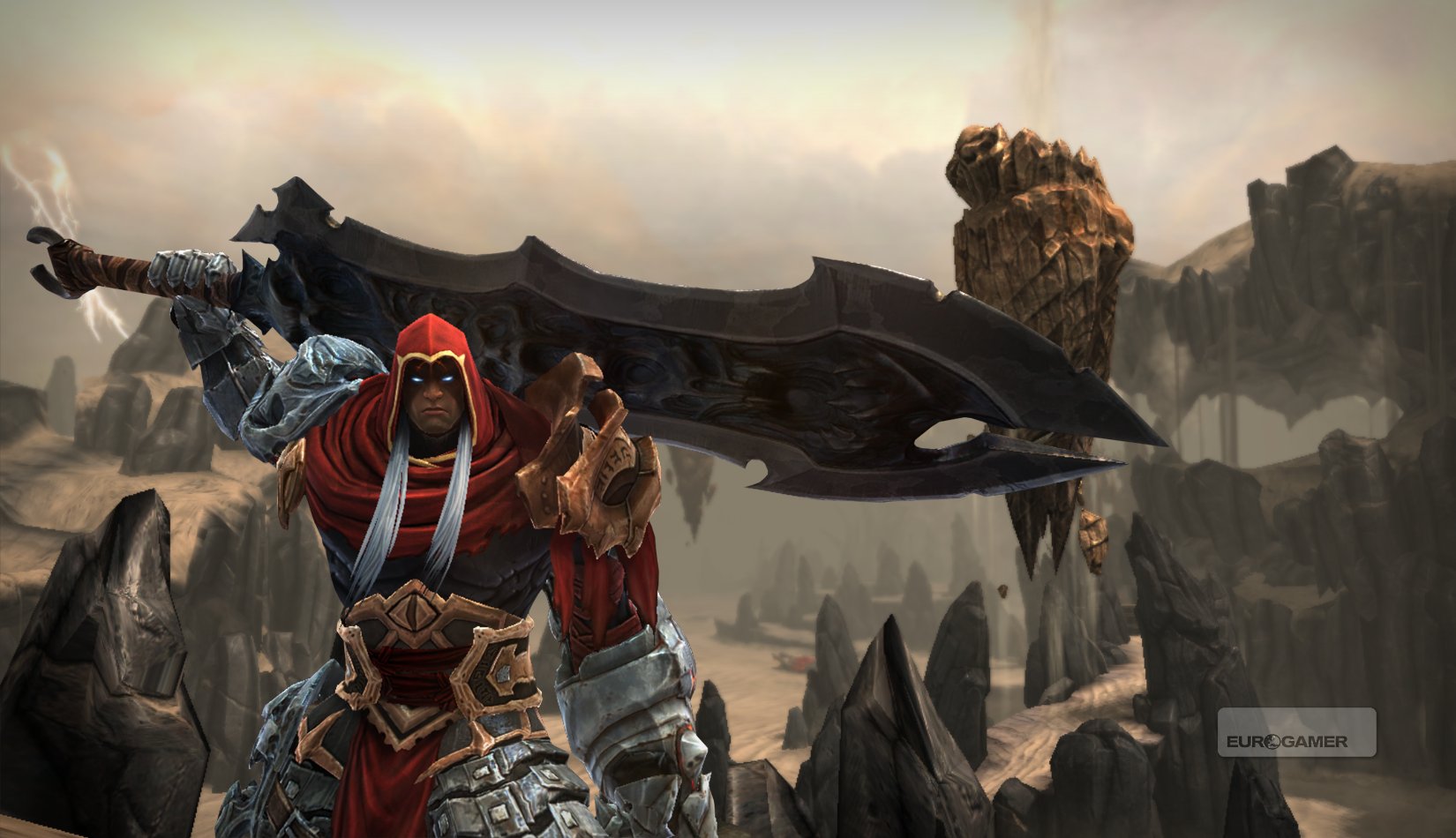 The sale of this product is suspended.

VLASIA© information about the seller and his items
offlineAsk a question

◘ After payment you will immediately receive a key to activate the game Darksiders system Steam. The key does not have regional restrictions REGION FREE and suitable for activation in any country!

◘ Darksiders - "And when he had opened the second seal, I heard the second beast say, Come and see. And there went out another horse that was red and the rider was given power to take peace from the earth, and that they should kill one another: and there was given unto him a great sword . "
New Testament, Revelation.

◘ Darksiders - You - War, and your only task - to bring apocalypse to the human world to sow death and to be a punishment of God on Judgement Day. And then came the hour, you called ... but what is it? Arriving on the ground, he sees the devastation war - hell on earth, in the truest sense of the word! Demons and men clutching each other in a death grip and the whole ball of fire and death rolled on you. And in the end kills the hand of the strongest demon ... You in Hell ...
After 100 years in prison board rescues war, but not to save him from punishment. They believe that this war is all my fault and offer to rectify the situation.
So begins the story of the struggle between hell and paradise, where you will play a key role. Who is the traitor? Because of whom mankind was destroyed early? All this is hidden, perhaps in one of the coolest stories Darksiders, created over the past few years. This game completely immerse you into the world of the Apocalypse.

◘ Features Darksiders:
• The story of the game Darksiders from the famous Joe Madureira. The visual style and the script developed by the author of the popular comic Joe Madureira (X-Men, Battle Chasers, and The Ultimates).
• Cinematic. With the latest technology, «Darksiders» completely takes you into the world of the apocalypse! Detailed special effects, dazzling lighting and a powerful soundtrack is completely immersed in the game.
• Rider. In the event of war may need to call his ghostly steed named Ruin.

HOW TO ACTIVATE THE GAME: