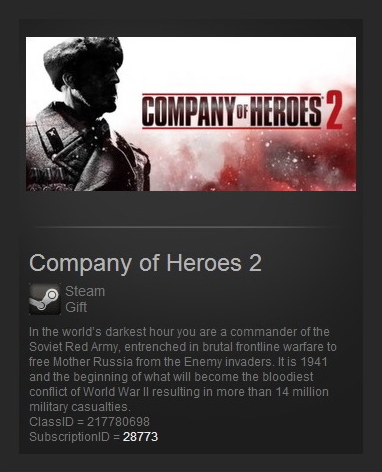 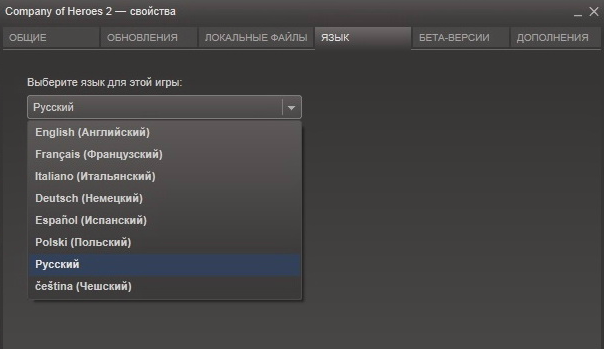 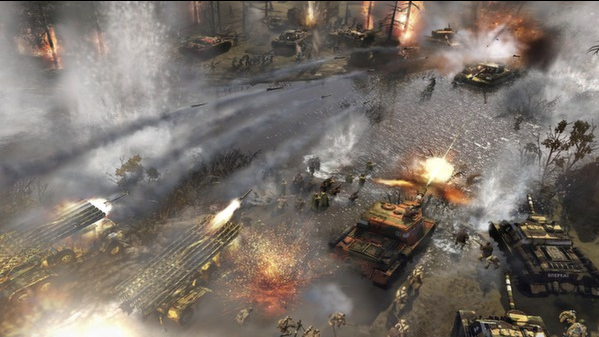 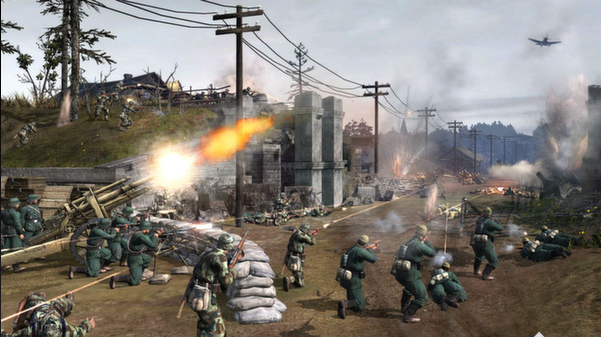 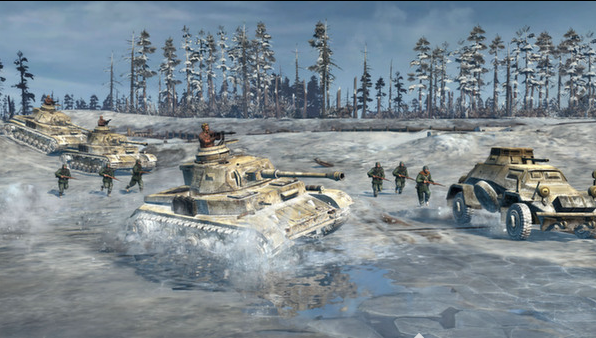 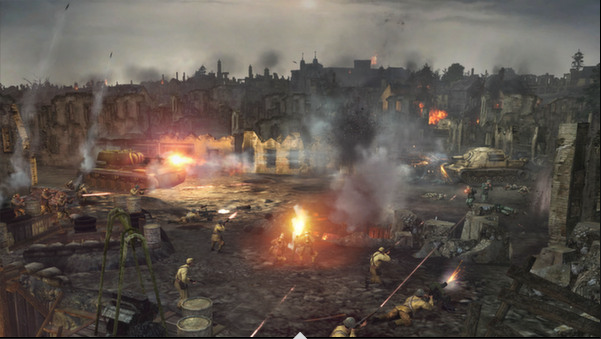 Uploaded: 15.02.2019
Content: text 92 symbols
Loyalty discount! If the total amount of your purchases from the seller grisial more than:
If you want to know your discount rate, please provide your email:

grisial information about the seller and his items
offlineAsk a question

In the darkest hour in world history you will become a red commander and fierce battles to defend the Soviet homeland from Nazi invaders.

1941. Top of the bloodiest conflict of the Second World War, which claimed the lives of more than 14 million soldiers and officers.

Together with the Red Army on the way you will pass the almost complete destruction to triumph over Germany taking part in the toughest battles of the Eastern Front.

You have to make tactical decisions that can change the course of the war itself. Expand your leadership talent and strengthens the power of the Soviet Union, to fight breaking to Berlin.

Next, for the homeland!

The award-winning franchise - A series of strategy games, award-winning, received the highest score in the history of returns.

You will enjoy an indescribable impression of fights and battles that will make you forget about any competitors.


Strategies will never be the same again!

Tactical art - Develop and use commander skills, witness the violent events at the forefront thanks to the dynamic battles

Intense fighting network - game allows you to participate in a cooperative and competitive online battles that are not deceived the expectations of fans.

You buy the official Steam Gift (gift) activate the game Company of Heroes 2 (Steam Gift / Region Free)+ RU. After payment you will get a link to activate the game, when you click on the game which is activated on your account, or will be added to inventory. Also, duplicate links on a page comes from the Gift mail specified at purchase.


The game has no regional restrictions and can be activated in any region.


1. Download and install Steam http://steampowered.com/download/SteamInstall.msi (if not already installed).

2. Register a new account on Steam or go to an existing one.

3. obtained after the purchase link, copy and paste into your web browser, log in under your Steam account and take a gift to the library or add to your inventory.


We hope you enjoy our service and you leave positive feedback for us and our product.

Thank you for shopping!