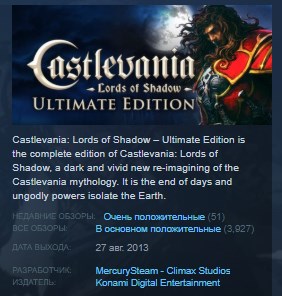 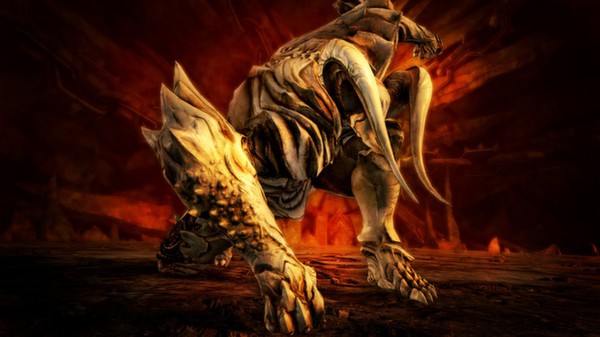 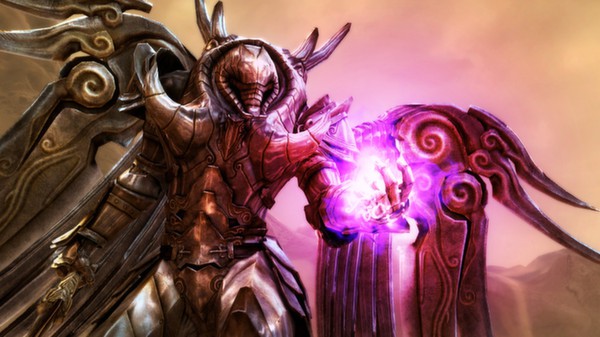 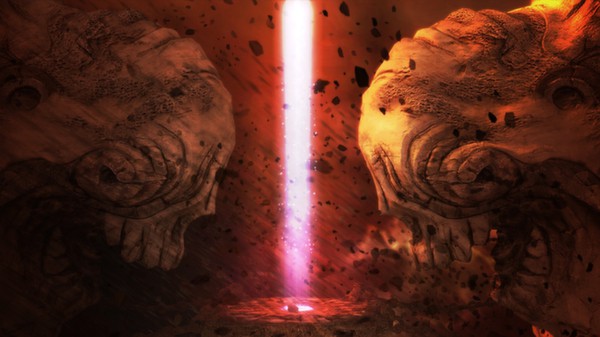 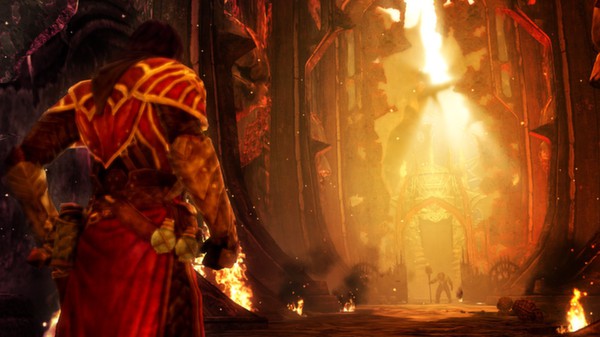 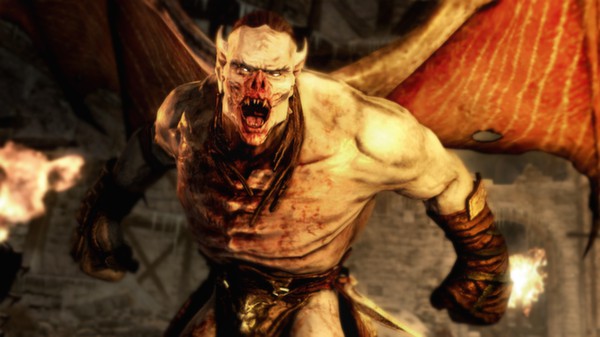 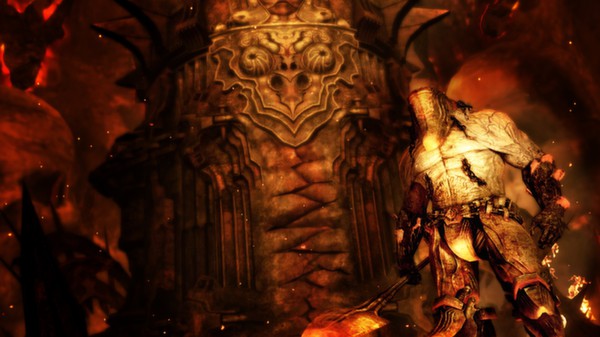 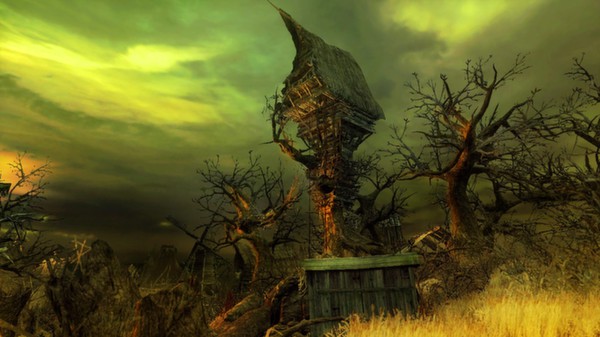 SteamMarket® information about the seller and his items
offlineAsk a question

Gabriel Belmont is a member of the Brotherhood of Light, an elite group of holy knights who protect and defend the innocent against the supernatural. His beloved wife was brutally murdered by the evil forces of darkness and her soul trapped for eternity. Neither living nor dead she realizes the horrific truth of what is at stake and guides Gabriel to his destiny and hopefully salvation for the world.

Resurrection – DLC
Resurrection, which itself follows on from the completed Reverie, lays bare the fate of both Gabriel and the Belmont clan. Gabriel must battle an evil demon known only as ‘The Forgotten One’ that has broken loose of its ancient chains.

These new DLC levels provides a stunning finale to KONAMI’s epic tale of death, betrayal and redemption – with ‘The Forgotten One’ intent on destroying mankind, and only Gabriel standing between it and its goal...

Key Features
Developed by MercurySteam - Climax Studios.
Play through Castlevania: Lords of Shadow – Ultimate Edition and enjoy the full game plus Reverie and Resurrection bonus content!
High caliber voice acting from the game’s stunning cast, with Gabriel voiced by Robert Carlyle OBE (Once Upon a Time, 28 Weeks Later, Trainspotting, The Full Monty, and Stargate Universe), and Sir Patrick Stewart (X-Men, Star Trek: Next Generation) as the mysterious Zobek. Natasha McElhone (The Other Boleyn Girl, Californication, The Truman Show) and Jason Isaacs (Black Hawk Down, The Patriot, Harry Potter series) round off the talent.

Immerse yourself into the alternate Lords of Shadow timeline, meet classic characters and experience tangential side stories. Discover Gabriel’s ultimate fate.
Overcome obstacles using the Combat Cross multi-function weapon and hone your platforming skills in this sprawling adventure. Swing across chasms, climb sheer walls, rappel down cliffs, grip and pull away any and all things that lay in your path!
Solve devious puzzles along your journey that unlock new items in which to improve your chances of success. Leave no stone unturned as you never know what you might find.

Titan Battles: Take on behemoth enemies that scale to the size of complete world environments and where special attacks and cunning speed are required for advancement.

Use secondary weapons like daggers and holy water and combine them with light and dark magic for a wealth of powerful attacks to unleash upon your foes. Manage your spells as power comes at a price!
Explore gothic ruins, dark castles, old forest and frozen wastelands. Discover a whole world to investigate with many routes and hidden secret places that contain items to aid Gabriel on his quest.

1. You need to download and install Steam http://steampowered.com/download/SteamInstall.msi
2. Go to your account or register a new one.
3. Go to the "My Games" and select "Activate via Steam ...", and enter the key received after payment.
4. Once activated, the game will appear in the game list (Library) and you can download it