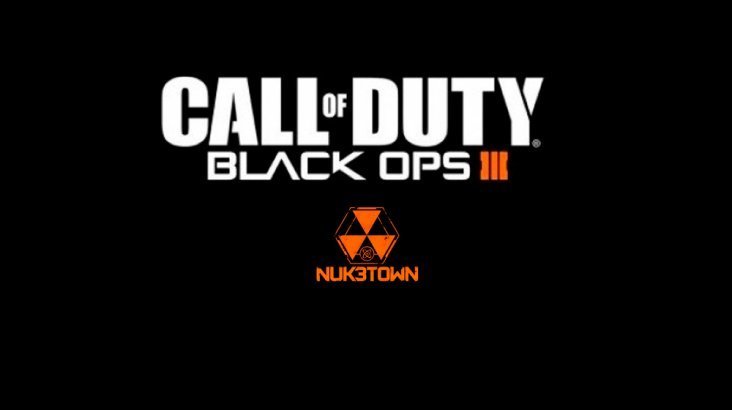 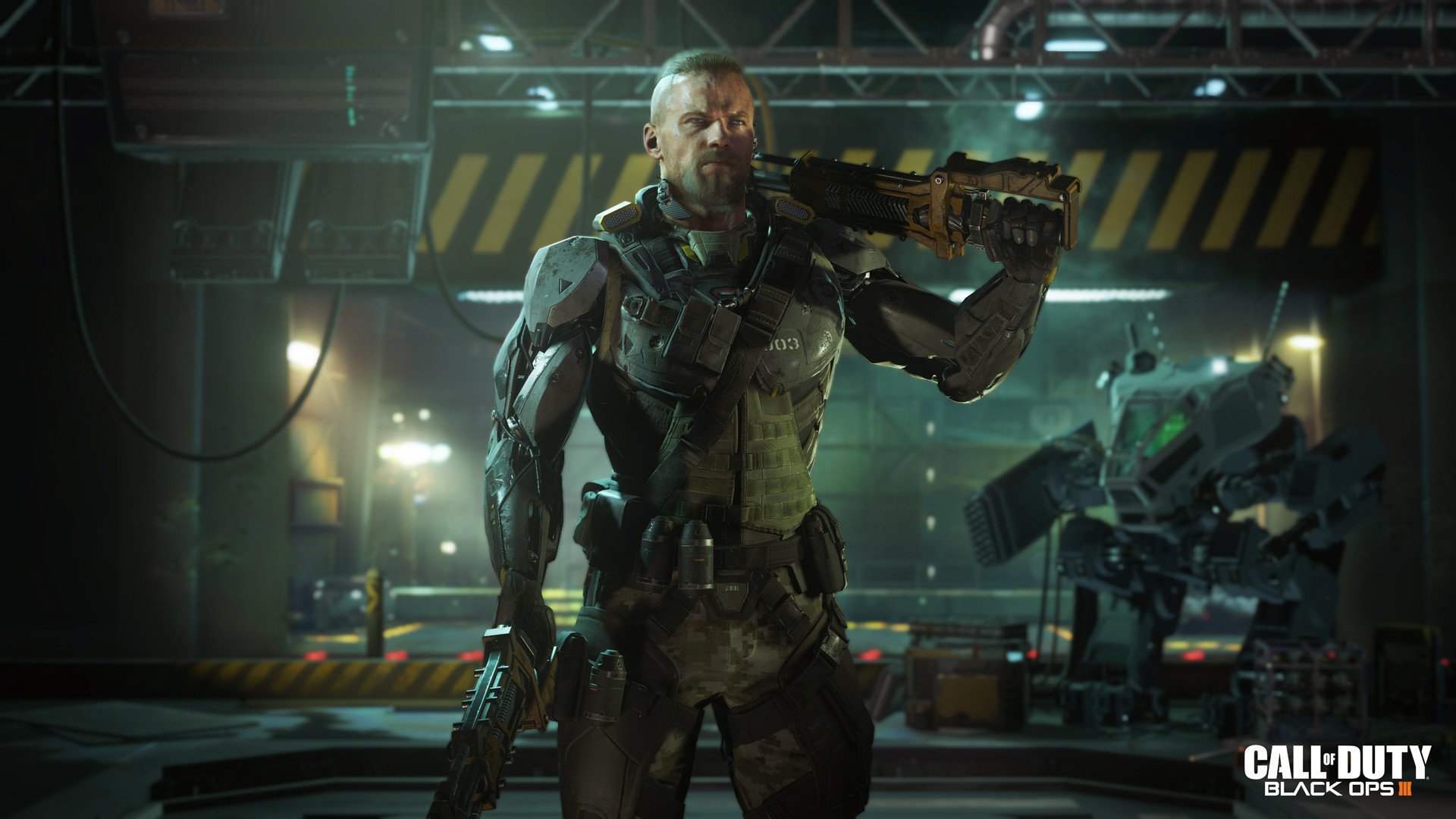 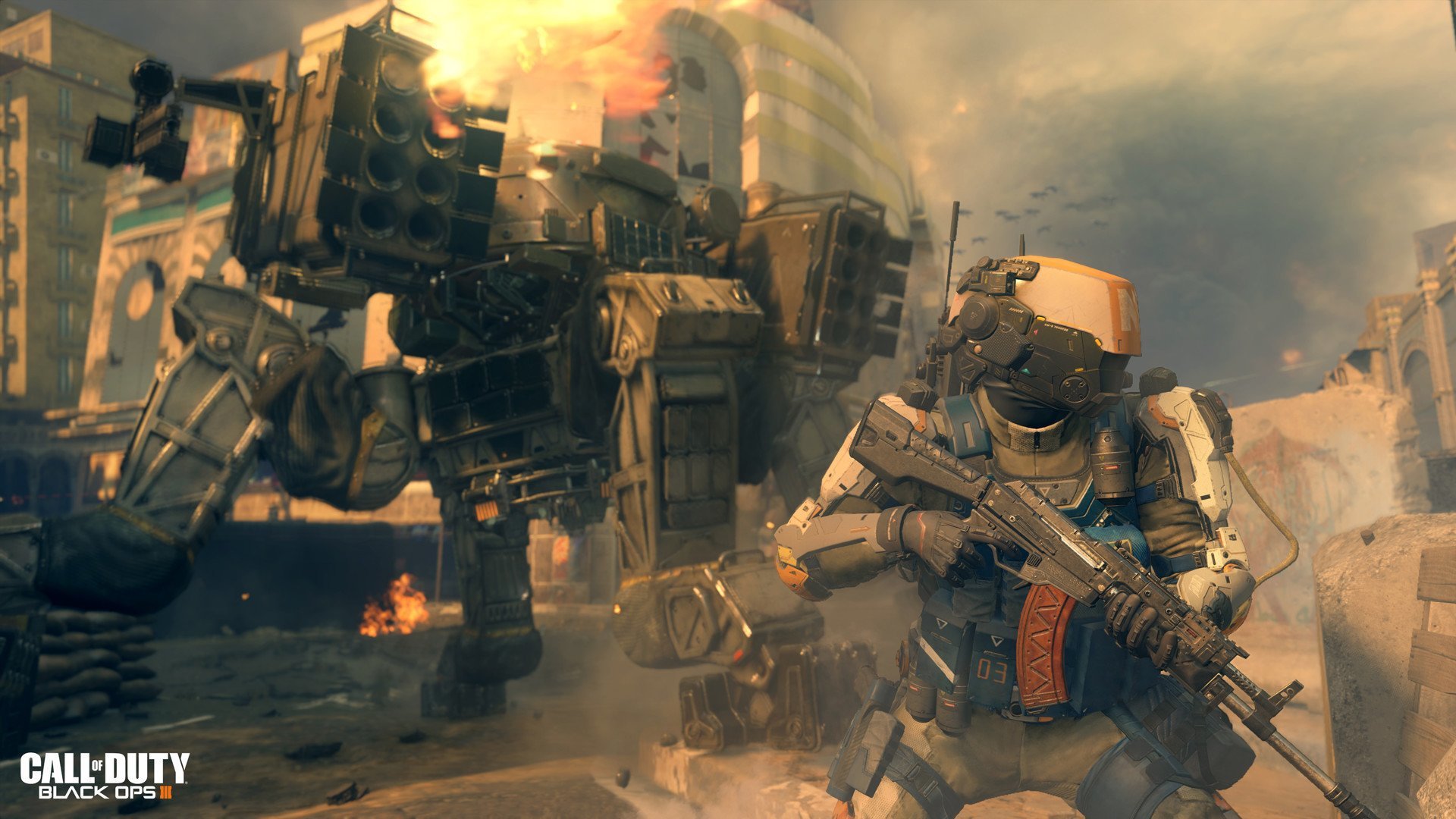 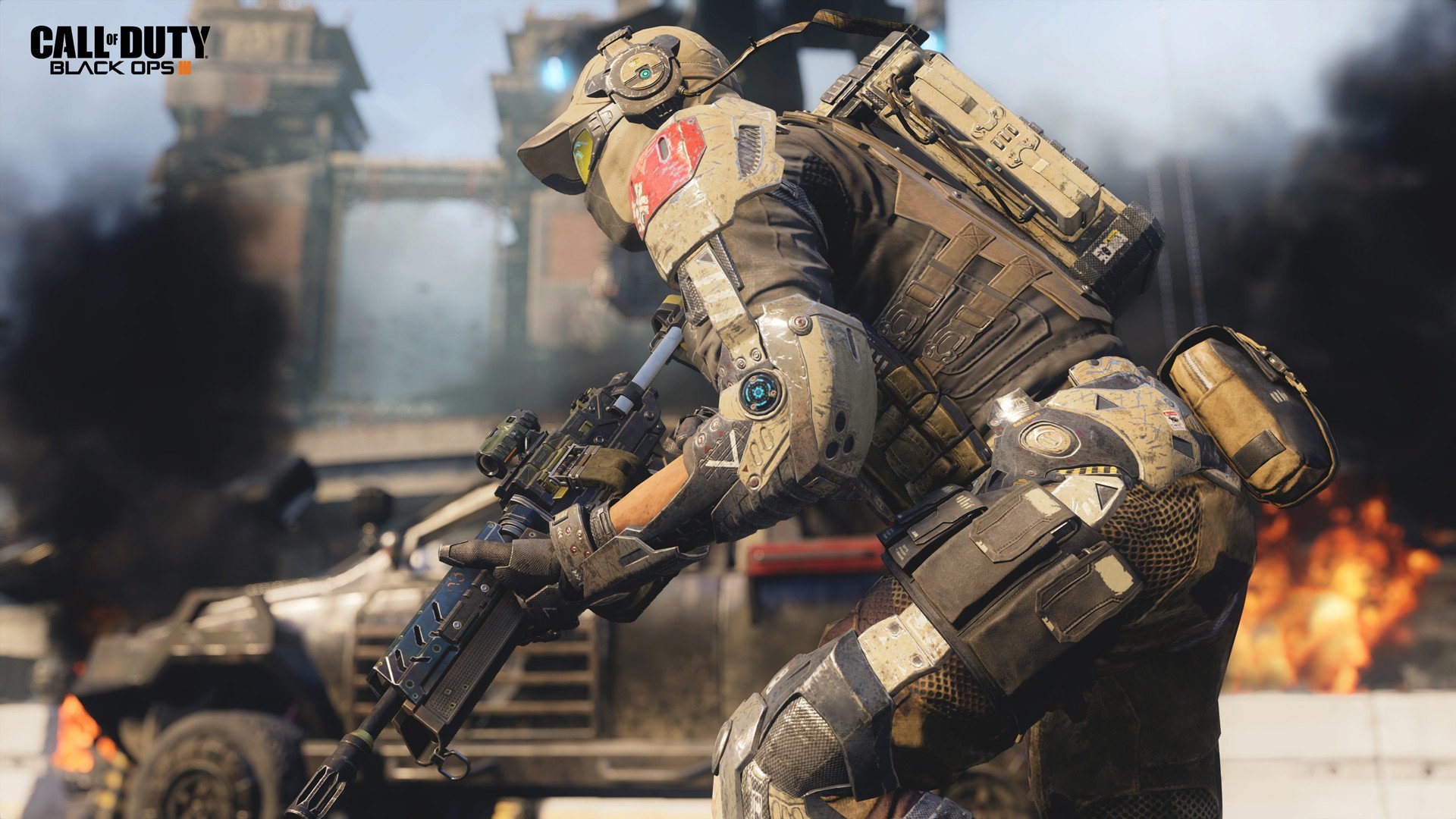 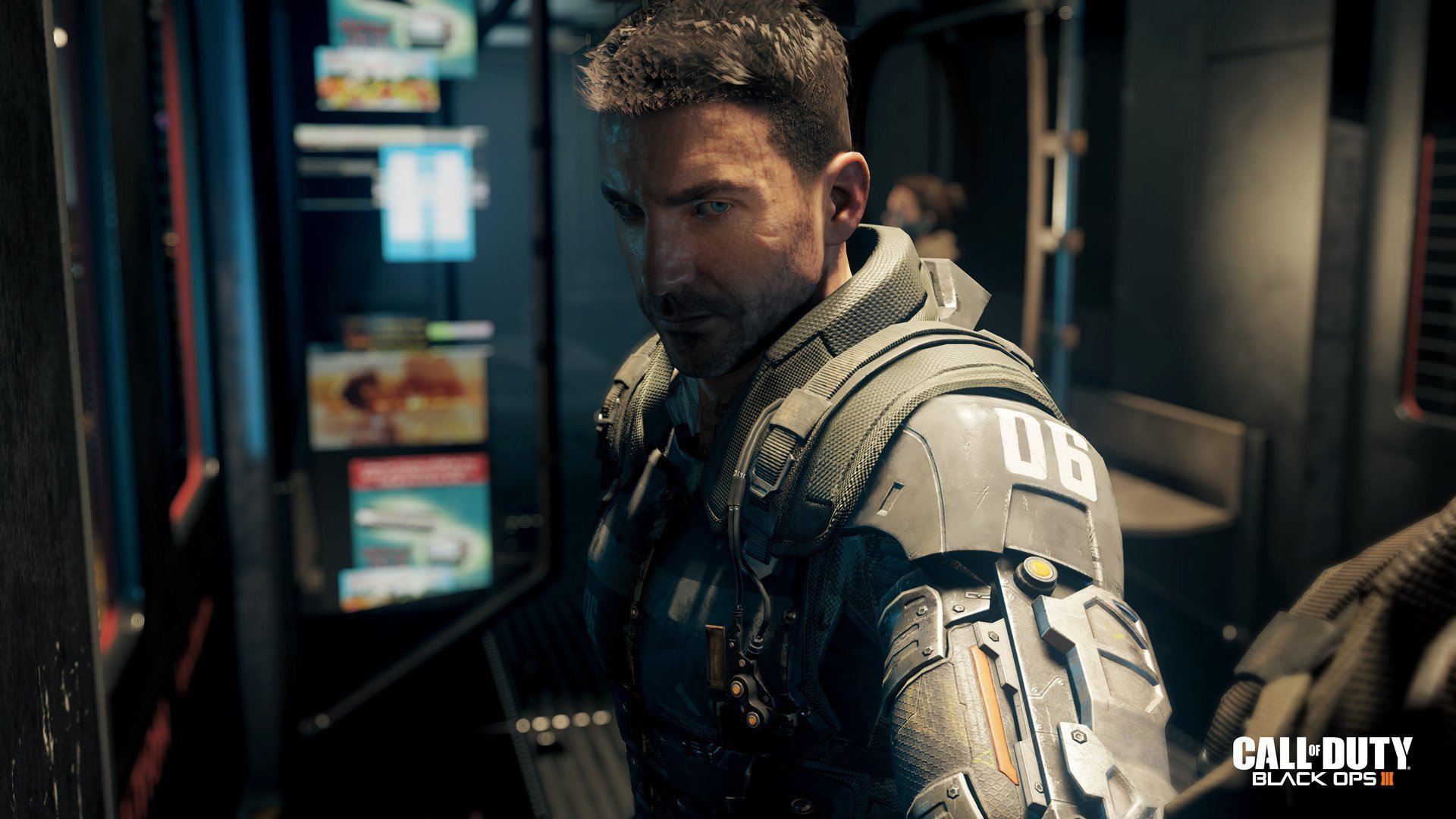 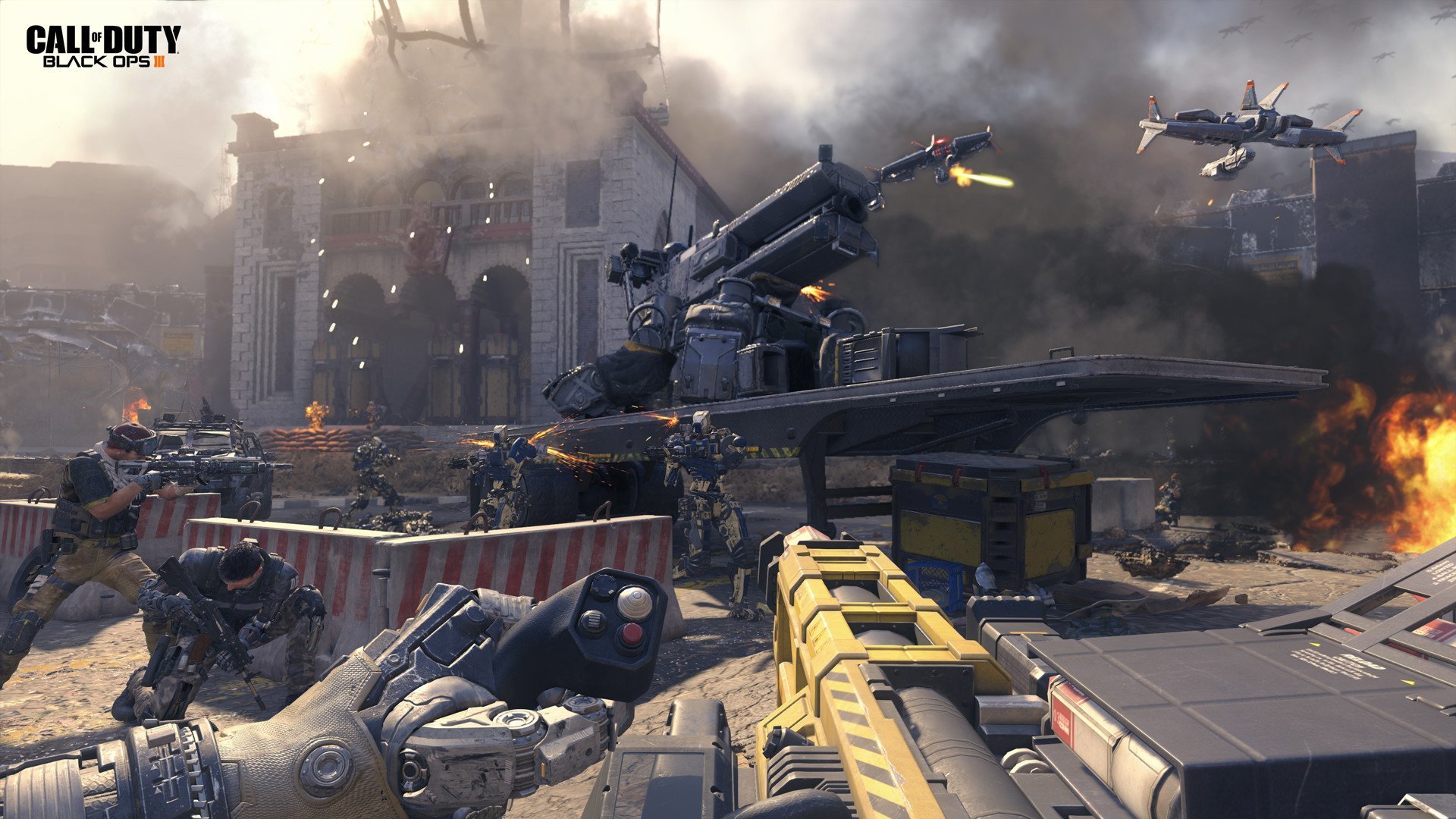 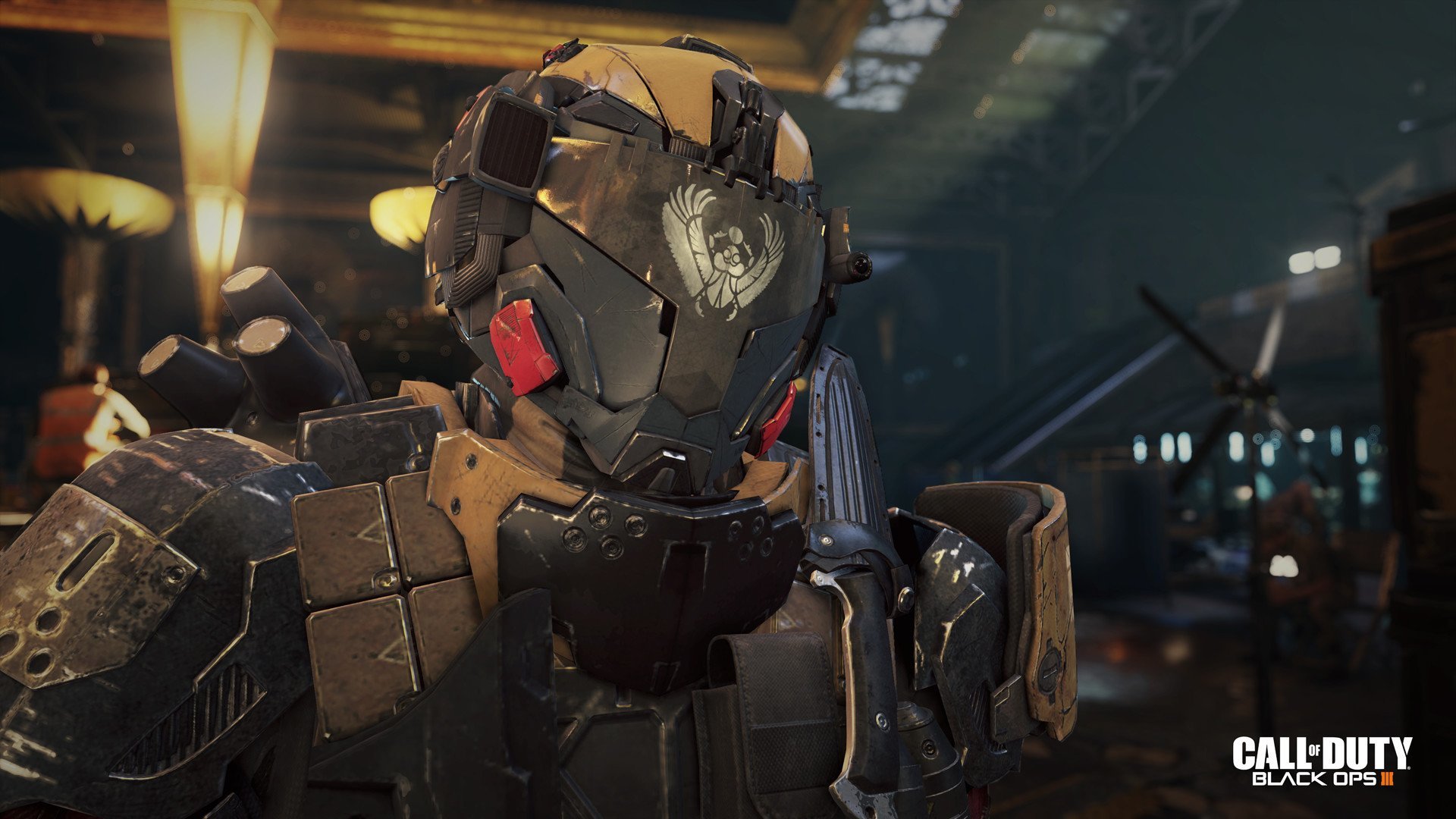 N3V3RMOR3 information about the seller and his items
onlineAsk a question

First edition bonus - Additional NUKETOWN card
• Story campaign Call of Duty: Black Ops III demonstrates a new approach to the creation of levels and is designed for a joint passage of four,which will give all participants a lot of impressive cinematic moments in the best traditions
• The significant increase in the area of levels achieved thanks to modern technologies will allow players to "get off the rails" – to act as freely and independently as possible.To bring the gameplay in line with the declared scale, the specialists of the Studio Treyarch thoroughly redesigned the system of artificial intelligence and animation.From now on, each new passage of the game will be different from the previous one
• Each character can be customized to the player´s taste – from weapons and ammunition used to abilities and equipment - and the development system and individual Arsenal will make every moment of the game unforgettable.
• Possibility of cybernetic modification of characters significantly expands the range of character settings.Implants give soldiers access to new skills(whether remote hacking of computer systems or drone control),as well as to passive upgrades that provide new ways of movement and improved security capabilities
• Studio Tryearch introduces nine new fighters available in multiplayer mode.Each of them has a unique appearance, personality, voice, as well as its own Arsenal of weapons and skills.Each of the specialists,in addition to global growth in the level and improvement of weapons possession,can also increase their rank.The system of experts is designed to radically change the approach of players to the battles,because every weapon and every piece of equipment is designed specifically to make any character unique.
• Modification of weapons in Call of Duty: Black Ops III goes to a whole new level.With The gunsmith system, you can adapt any type of weapon, thanks to a variety of accessories and camouflage,as well as special emblems.A built-in editor allows you to personally create a distinctive sign to your liking.
• Call of Duty: Black Ops III returns to the popular zombies mode that debuted in Call of Duty: World at War.In the new game fans waiting for a separate campaign Shadows of Evil – with its own story and full support for a set of experience. The characters of the amazing story, designed in the style of movies of the 40s,borrow from the famous Hollywood actors Jeff Goldblum,Heather Graham,Neil McDonough,Ron Perlman and Robert Picardo.

Instructions on how to activate the key on Steam:

VNMANIE After activation serial key in steam, the key becomes valid, i.e., re-they can be used.
Be SURE to remember, better write down all the details of Your account! Without them, you will not be able to access the activated games in the future.