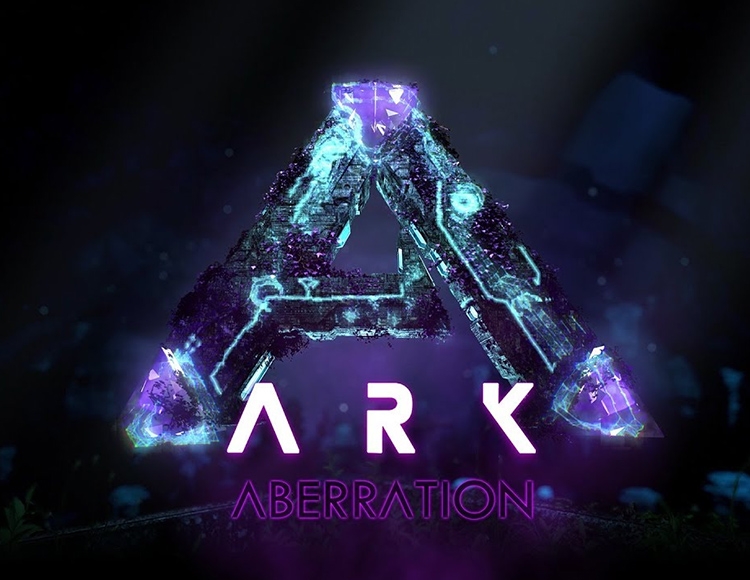 You are buying the official key for ARK ABERRATION EARTH EXPANSION PACK. After the first purchase, you will receive a discount on all subsequent purchases of our products.

You will receive the game key Immediately after payment, in the window that will open after the payment is made, as well as a link to the page with the key will come to your e-mail indicated at the time of purchase.

SOMETHING WENT WRONG IN THIS ARK

Aberration sends survivors to the damaged ARK, where the lack of an internal atmosphere led to strong radiation, the formation of a rough landscape and an abundance of lush biomes underground. All these - faulty ARK support systems, various disasters, creatures and the nature of the environment - represent a new exciting world open for study and development.

Strong radiation in Aberration led to incredible genetic mutations, resulting in new creatures with amazing abilities! Climb the walls and soar in the air on the back, capable of disguising itself as a Rocky Drake chameleon, keep out the darkness with the friendly Luminous Pug, grab and toss several creatures at the same time with the huge Cave Crab, or - if you can tame at least one of them - control the vile "Nameless Queen" to implant terribly reproductive creatures escaping from the chest in your enemies!

To survive in the world of Aberration, new tools are available that open up many opportunities for new competitive and collaborative scenarios. Move around the ARK world with climbing picks, a planning suit, and zip lines. Learn new engrams to dominate in harsh environmental conditions, protect yourself with a special suit, charge lights, create explosive cartridges, batteries, glow sticks, electromagnetic guns and much more. Succeed by collecting new resources using fishing baskets, gas traps, fortify your cave houses using cliff structures and much more!

- One of the three buyers in a random order, leaving a positive review after purchasing the game, can get a gift game activation key. Which one you will learn after receiving the key.
- To receive a gift, you must leave a positive review and add to it a request for a gift (Keys are sent out approximately within 48 hours from the moment of writing the review).
- A gift will be given to one of the three who wish, and not absolutely everything.
- After writing a positive review, you automatically agree to the above conditions.

1. You need to download and install Steam http://steampowered.com/download/SteamInstall.msi (if not already installed)
2. Register a new account on Steam or go to an existing one.
3. Go to the "My Games" section and select "Activate via Steam" and enter the key received immediately after payment.
4. After activation, the game will appear in the list of games and you can download it from steam.

Base promising investment project in 2019