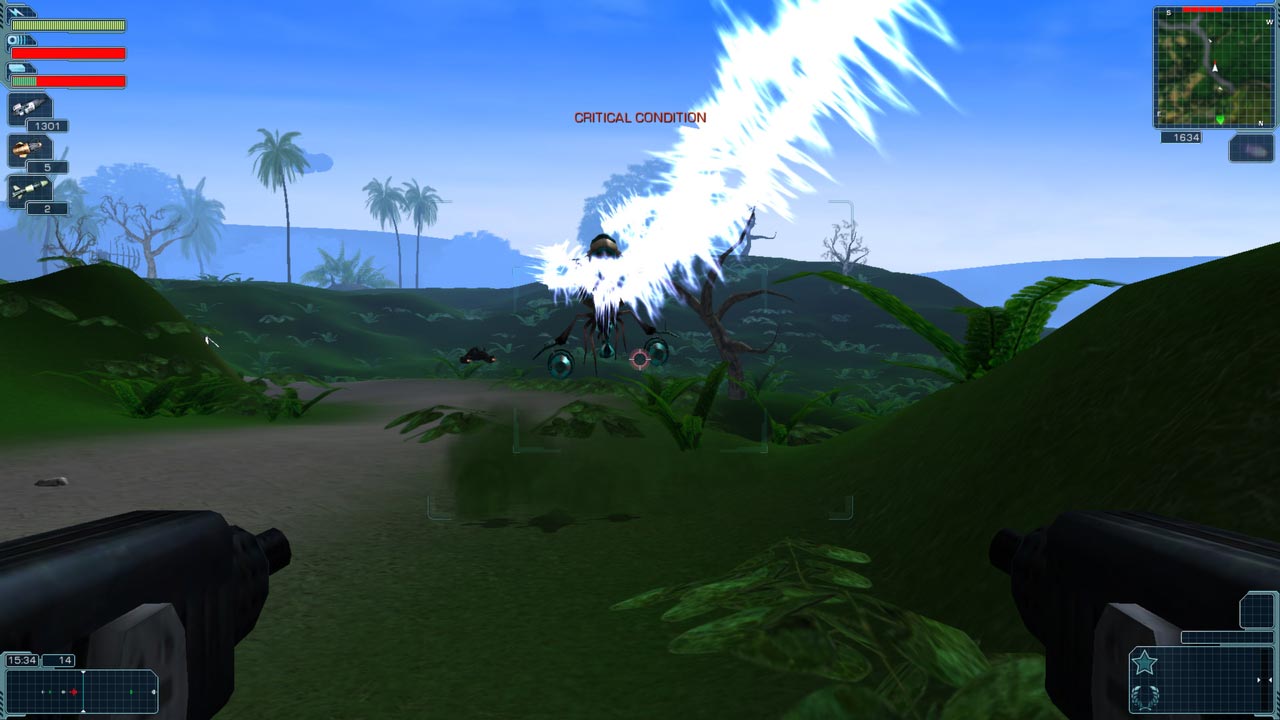 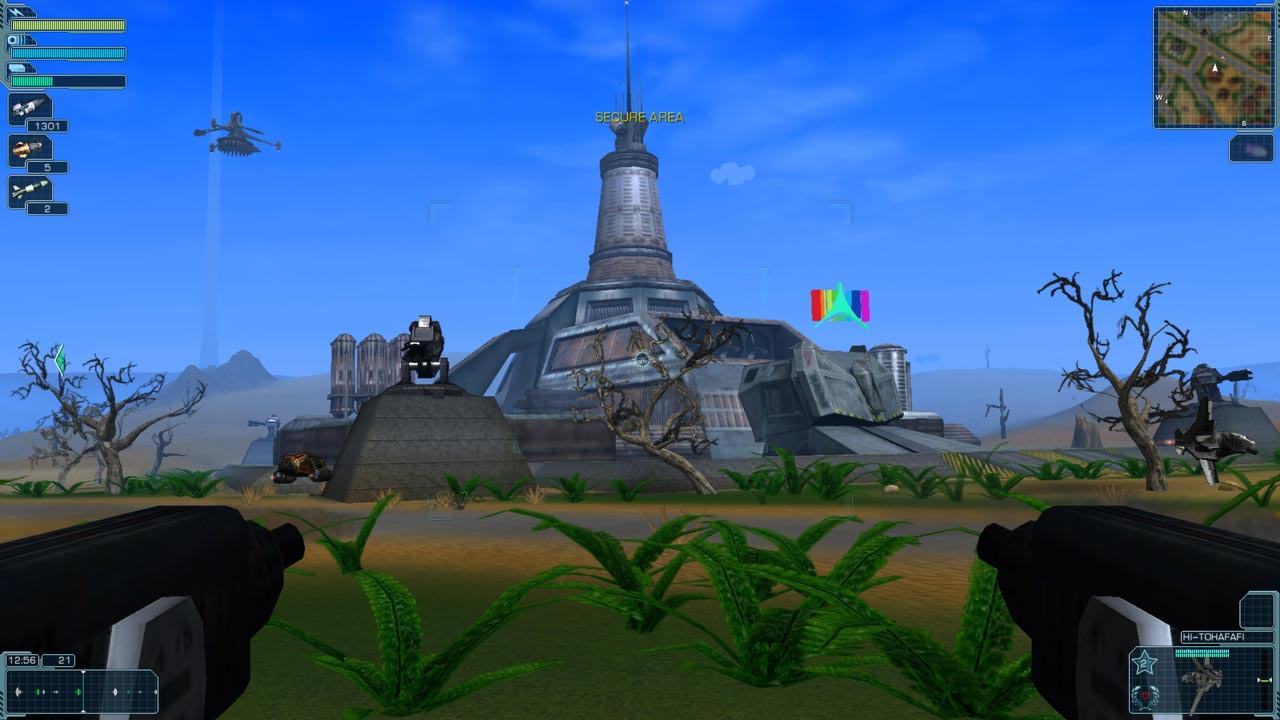 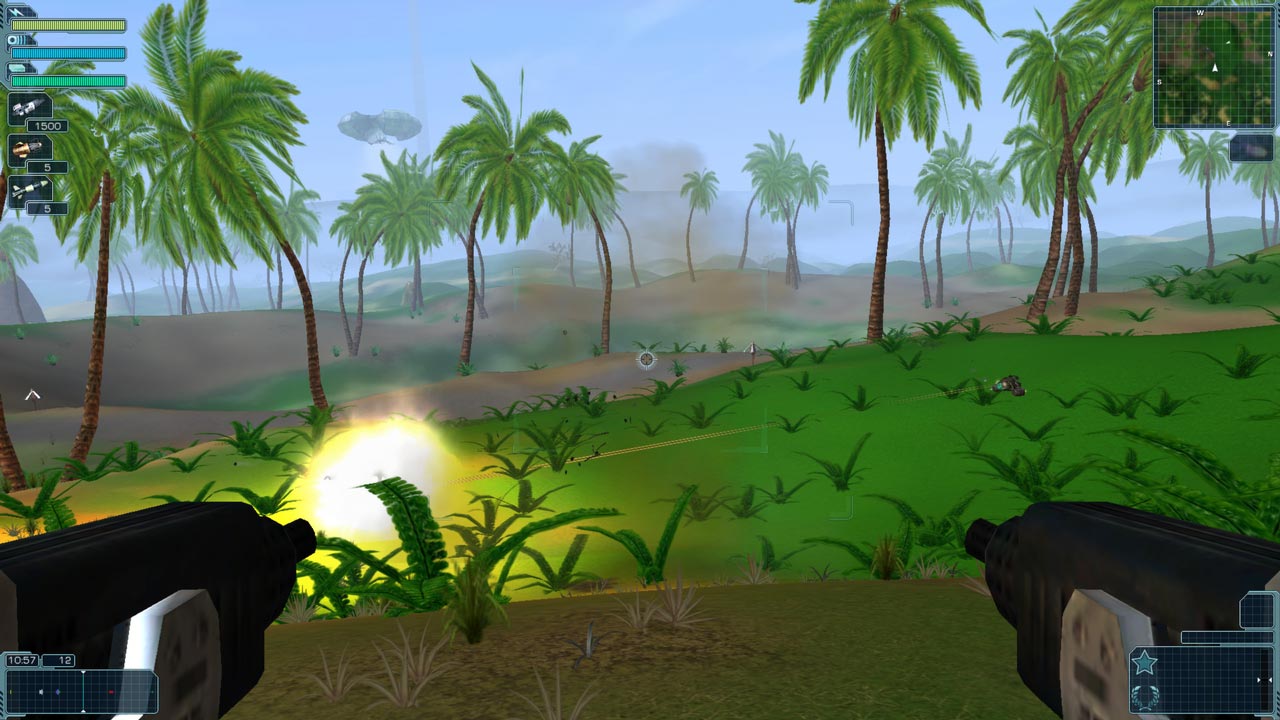 
DESCRIPTION:
The game takes place in the Polygon world some time after the completion of the player’s mission in the first part. Super´s control disappeared, and new sectors, new opportunities became available to mechanoids. After the Reformation, the process to which the Readers think that the Observer himself applied his strength, the mechanoids changed. Many old clans have disappeared. Their primitive goals have gone into oblivion.

New clans with fifth-generation mechanoids at the head are powerful mechanoids, with a clear strategy and ambitious goals. Mutually exclusive interests led to wars that were no longer waged for the sake of rating or the illusion of superiority, but for the total destruction of the enemy. The ability to control resources allowed the strong clans to destroy or expel the weak, acting not only by military but also by economic means.

A temporary balance has arrived - no one could change the situation in their favor. Then the Believers, one of the few clans that have survived from the past, called on the one who can find and return to the Polygon the very first fifth-generation mechanoid. Such a hero was found. It turned out to be one of the leaders of the clan who recently lost the war. For him, this task was an opportunity to try to regain its former power or even gain a new one.

All the mechanoids knew who had gone beyond the borders of the world - an unsurpassed warrior, alone capable of resisting powerful clans. However, no one knew what happened to him and where to find him. Although the idea to get such an ally appeared to many. Those who consider using some of their methods have found out that it can be found and returned. Up to this point, this was not possible. The former head of the destroyed clan received all the necessary information and hit the road. He fulfilled the mission: the first of the fifth generation mechanoids reappeared on the training ground.

KEY FEATURES:
• Global clan intelligence will be a worthy adversary of player intelligence
• Ability to create and manage your own clan, consisting of real-life mechanoids
• Ability to capture bases and other buildings up to establishing control over sectors
• Advanced interaction with other mechanoids
• Large-scale game world, consisting of both ground and underground locations
• A powerful system of equipment upgrades that allows you to improve almost all the elements of the glider
• Developed trading system
• Interesting tasks, complemented by an infinite number of generated tasks.
• Three types of ratings: trading, combat, and courier. Ratings, together with an improved relationship system, will achieve the desired result not only with weapons
• Improving compatibility with modern PCs

ACTIVATION INSTRUCTIONS:
1. Download and install the Steam client - http://steampowered.com/download/SteamInstall.msi (if not already installed)
2. Run it. Create a new account or log into an existing one
3. Select the "Games" section, then "Activate on Steam ..."
4. Enter your activation key. After that, the game will appear in the library and it can be installed

The possibility of obtaining a tank for GK